In memory of the 244st Squadron Wing Commander 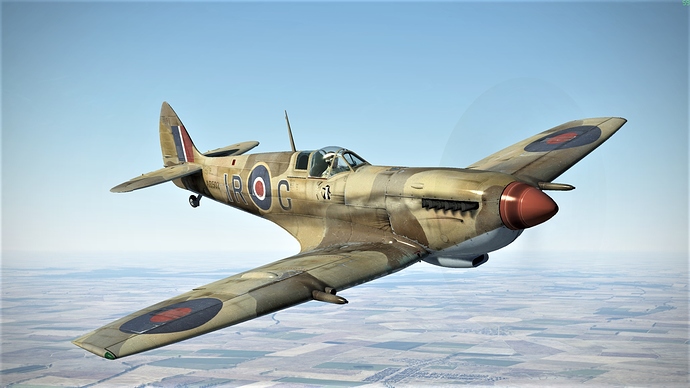 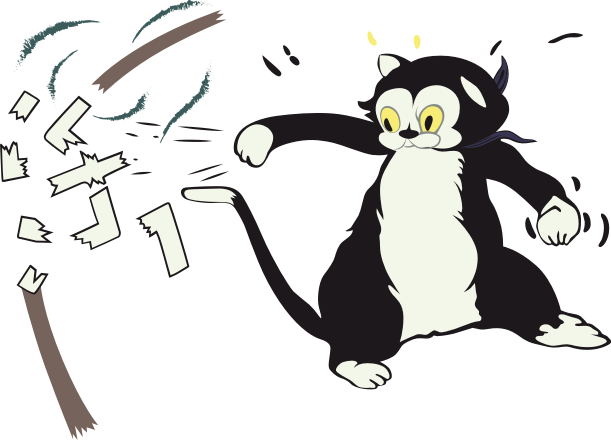 …but made & dedicate to another One: our EAF51_Jimmi…
Obviously works are in progress. 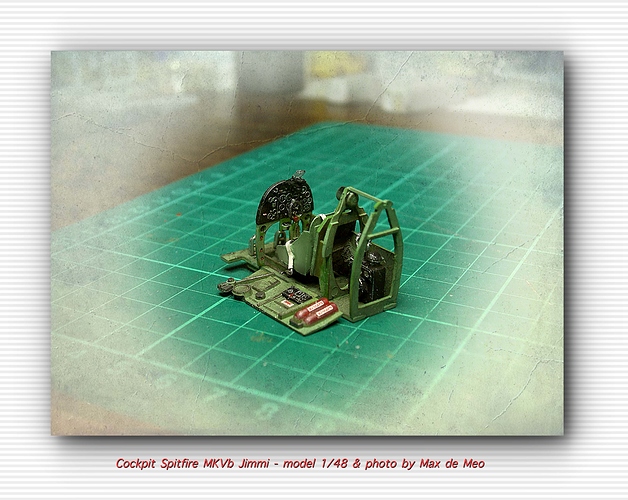 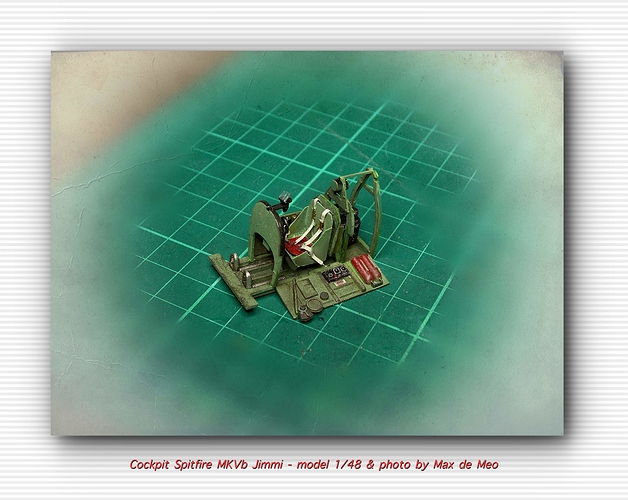 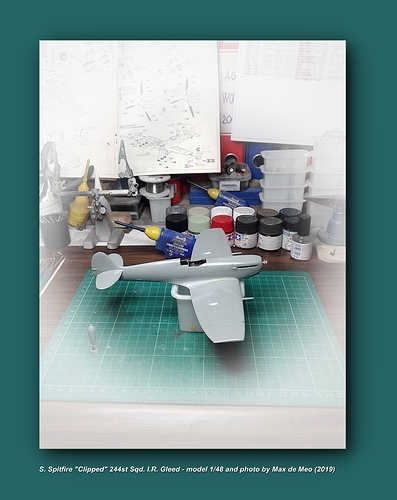 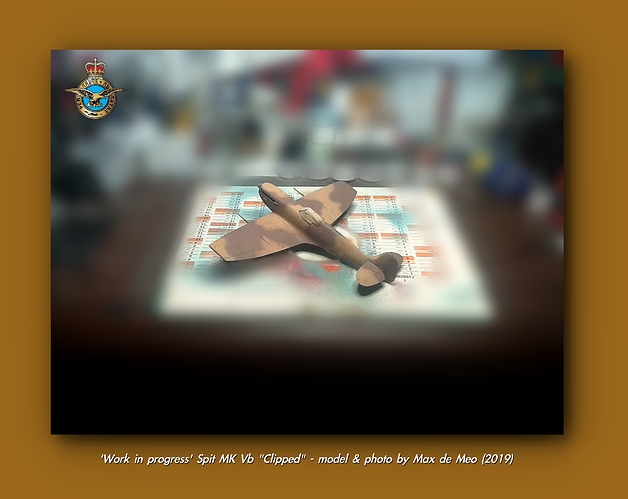 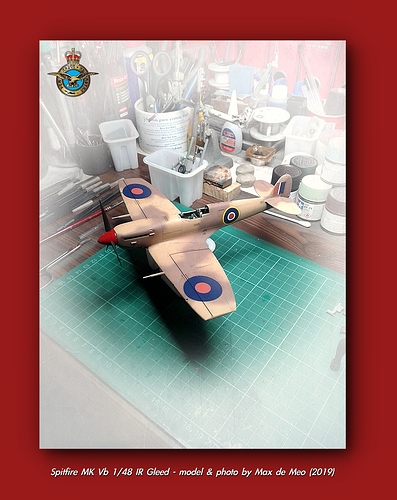 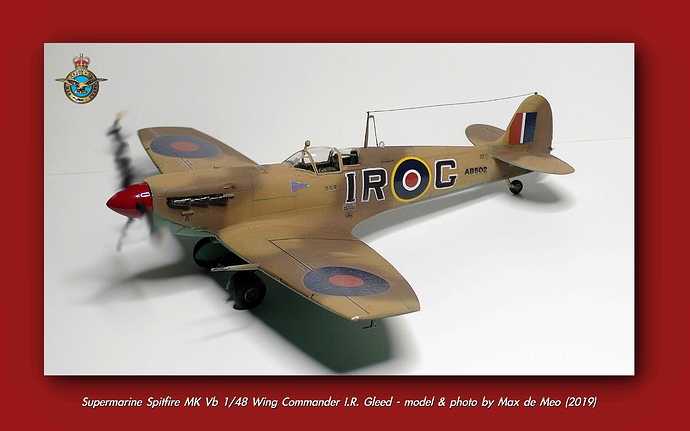 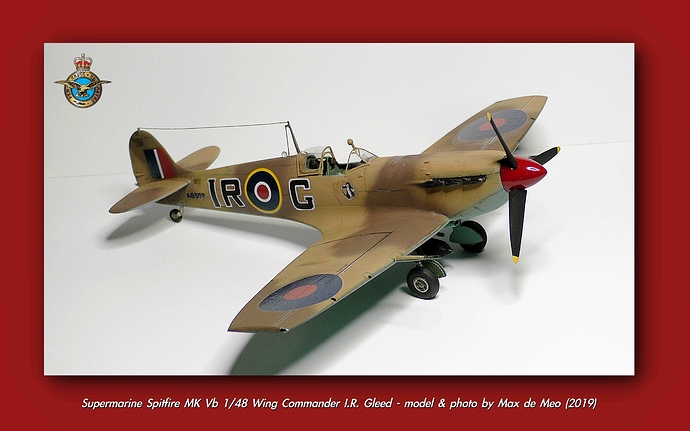 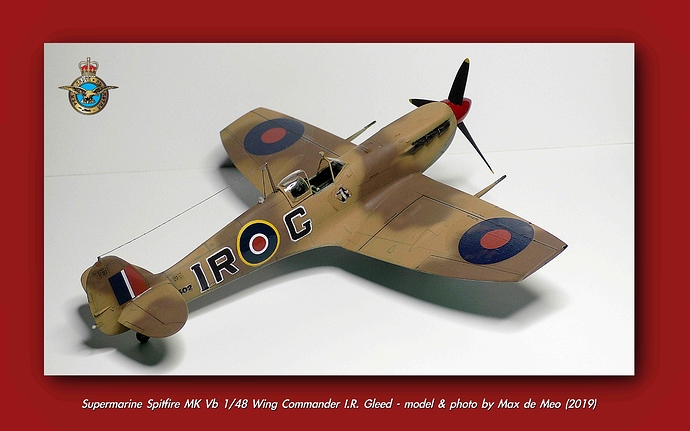 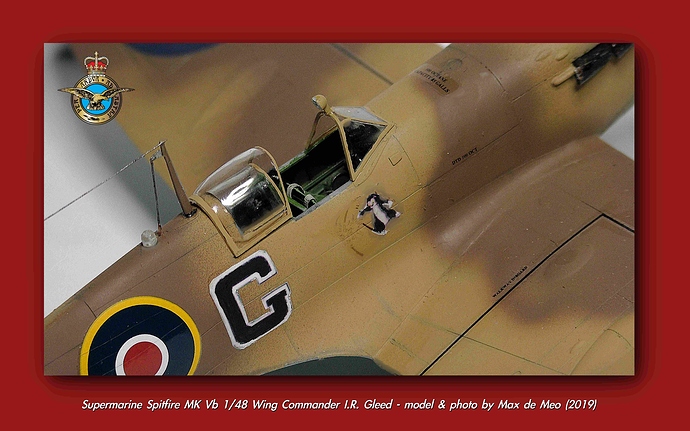 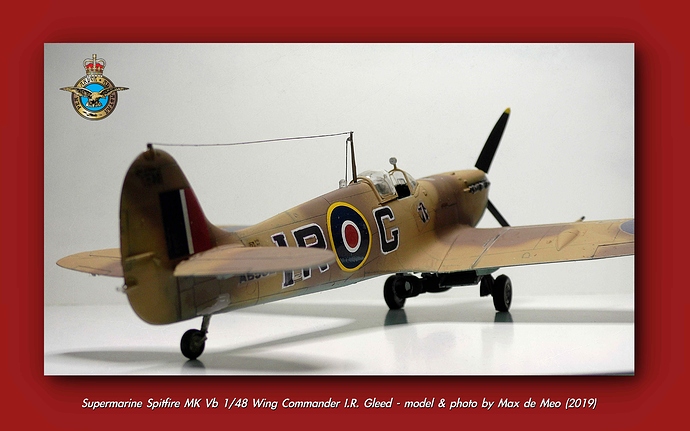 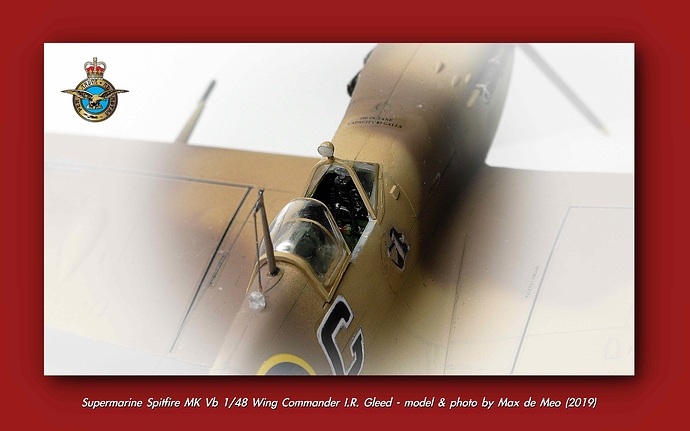 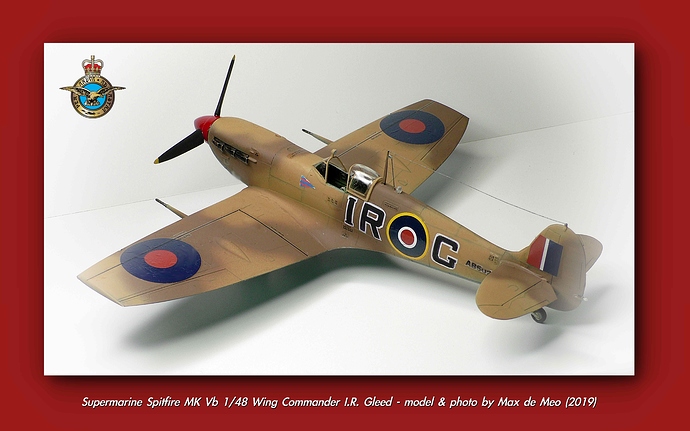 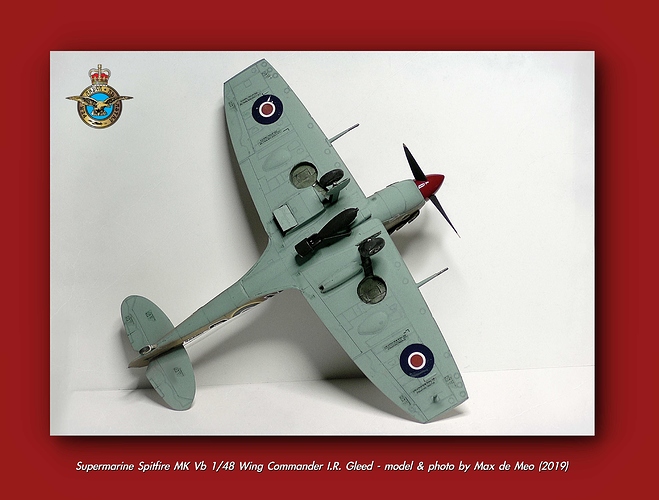 After the final “maquillage” 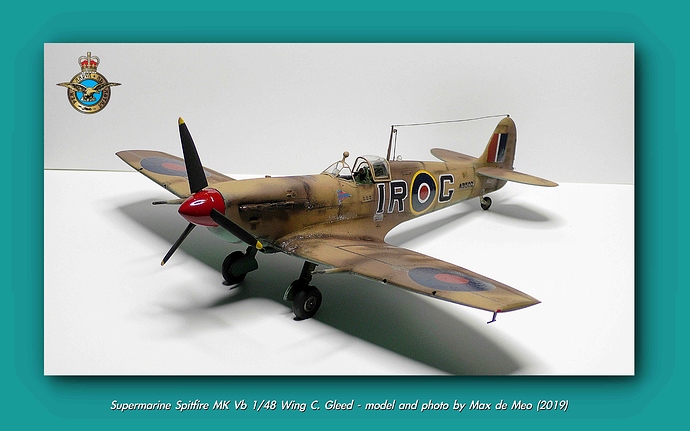 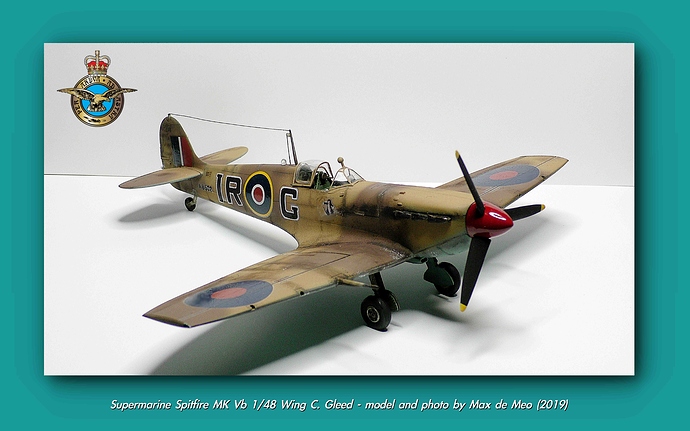 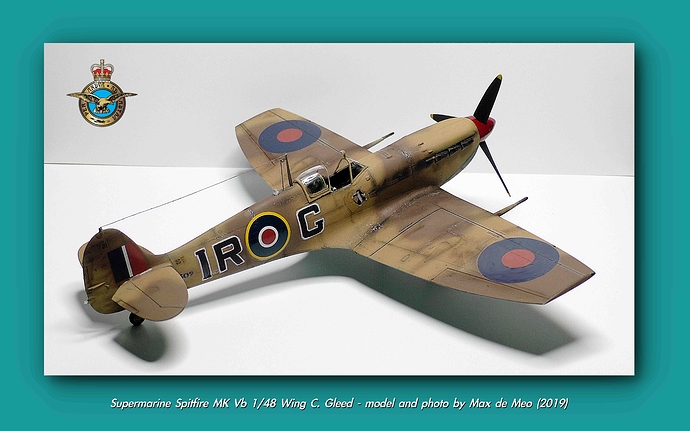 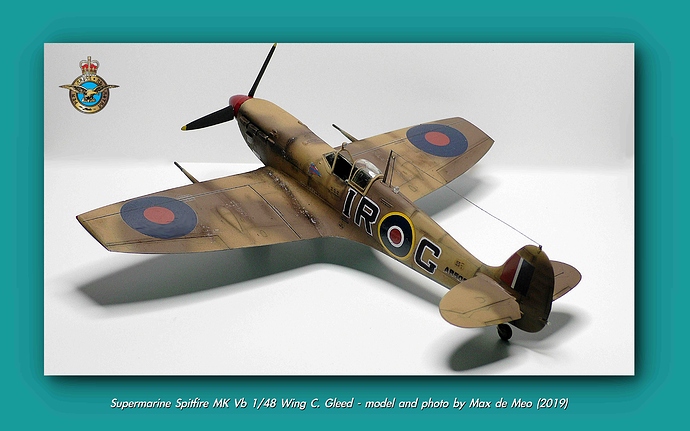 To be correct he was commander of 244 Wing which included 92 Sqdn RAF, 601 Sqdn RAF, 1 Sqdn SAAF, 145 Sqdn RCAF, 417 Sqdn RCAF all on Spitfires. Gleed flew with 145 Sqdn for familiarisation with tactics before become Wing leader. It is interesting to note that on his aircraft he had the triangular pennant of a Sqdn Leader (port cockpit).
I give Dedalo some artistic licence for the picture which shows a MkIXe with broad chord rudder and long Vokes filter. Gleed flew a MkVbT.

Thank you very much Topsy for your very useful information. It is always a pleasure and an honour to receive advice from an experts like You. It helps to grow and improve and enrich the historical knowledge that distinguish the world of aviation.

Sharing a passion is what it’s all about. You make fantastic models, I make replica flying controls. Keep up the good work. S!

Is this the Tamiya or the Hasegawa model?

I think you can still visit my model in the old forum, this very same aircraft, only not as good as yours.

Nepe we imported all the old posts!

but the pictures are missing from the picasa link!

Straight from the box, with the seat belts made by me (I will try not to show them closely :p) http://picasaweb.google.es/lh/photo/5FxKLoMOv1G2hQVBrrJzRQ?feat=directlink I just gave the first coat of paint on the underside, Azurre Blue (Vallejo). You can clearly see the pre-panelling under the blue. You can also see that this panelling is too wide, due to a.- my second rate airbrush and b.- the second rate modeller :slight_sm…

wow, picasa…long time I dont use it

found it!
another thread!

it can do differet effects http://www.dakkadakka.com/wiki/en/Hills_Tutorial follow the link it explain how to make an hill you can use it for make desert terrain