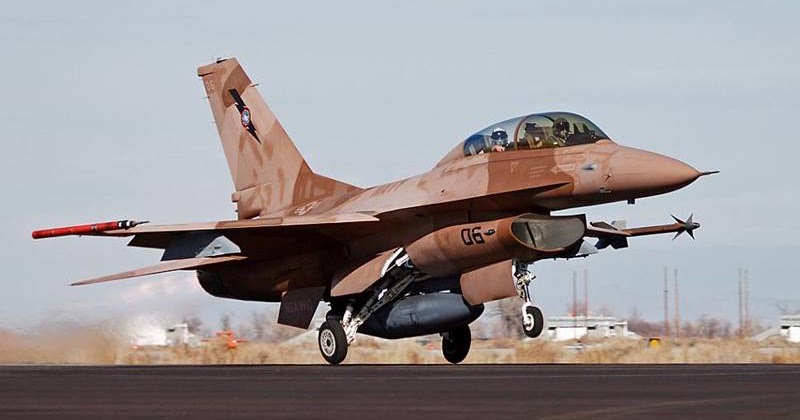 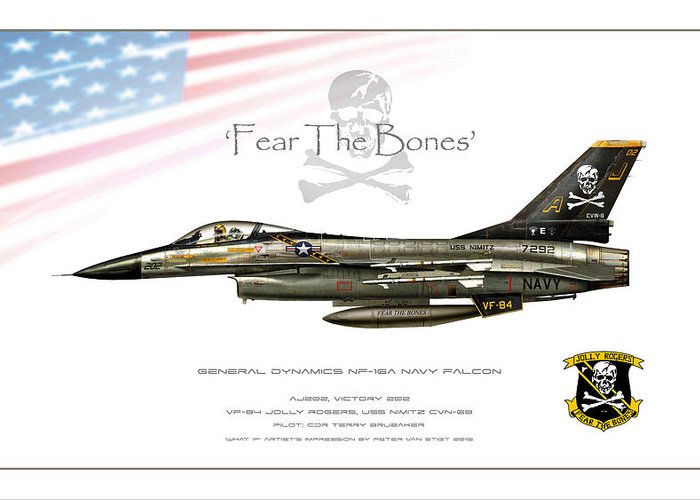 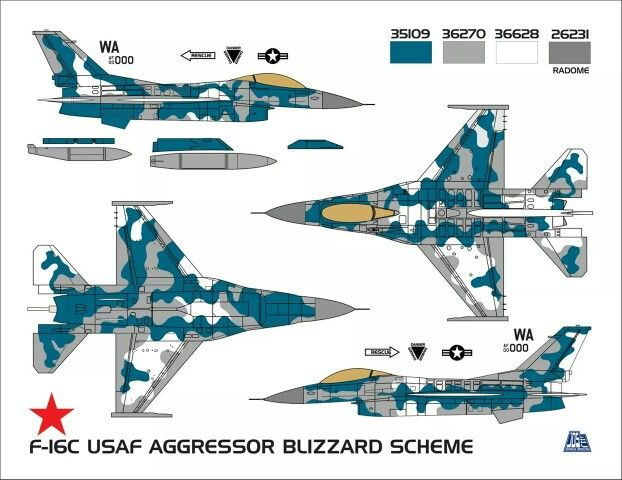 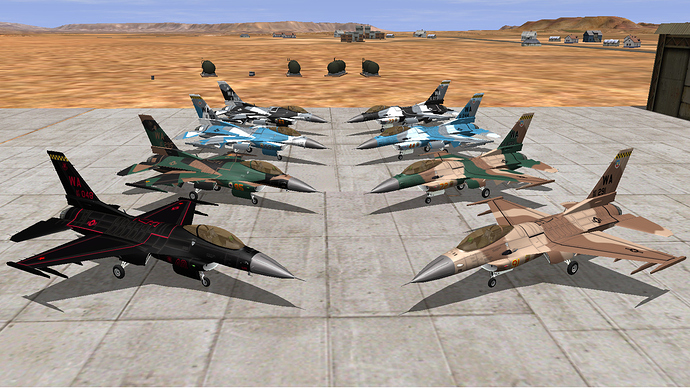 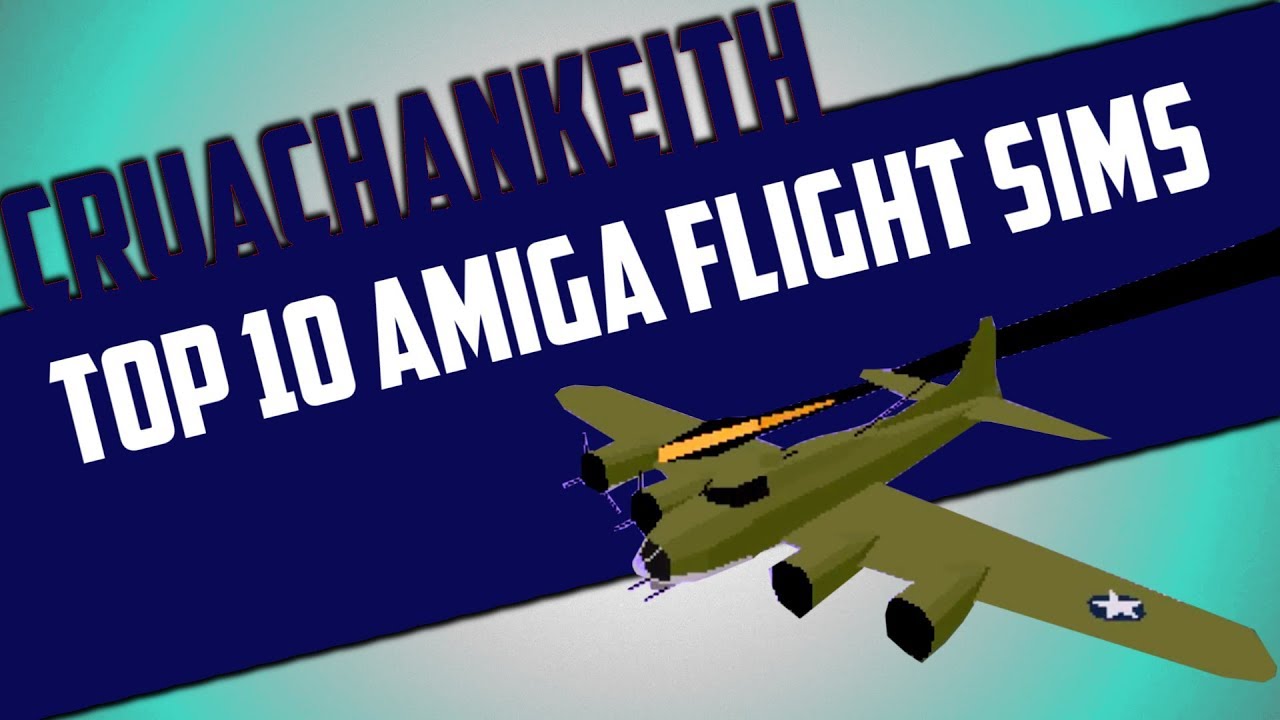 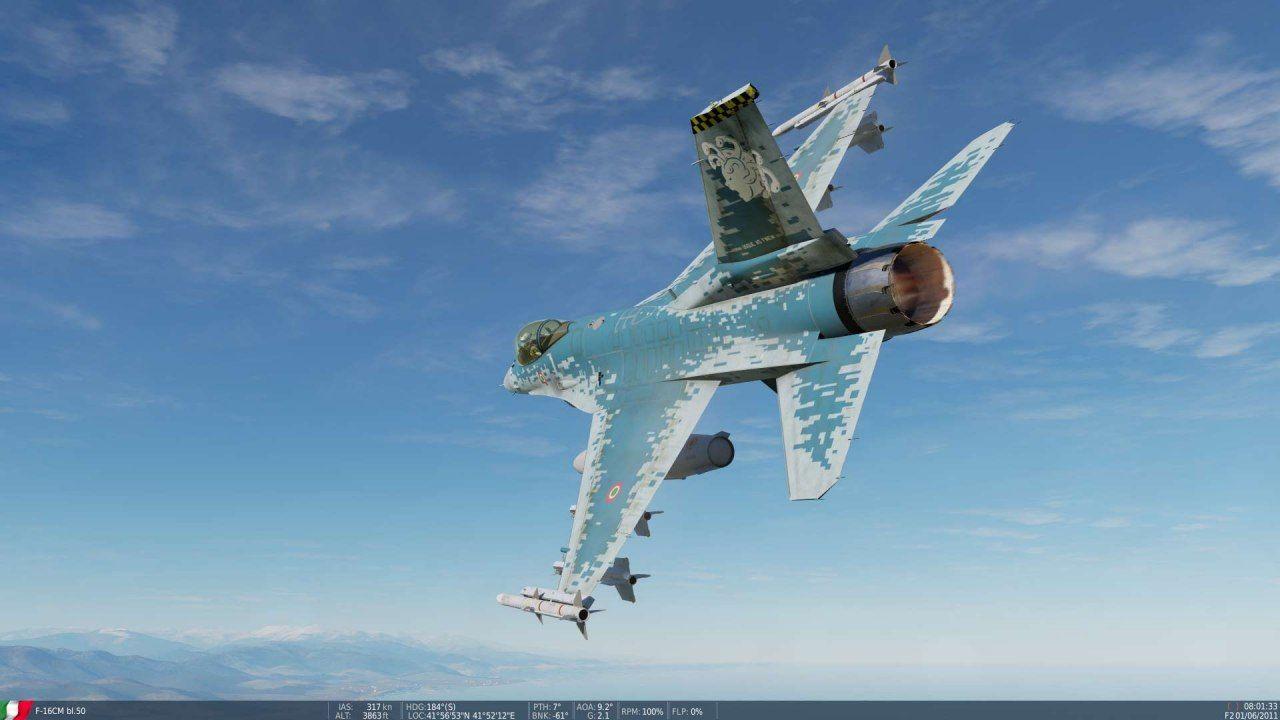 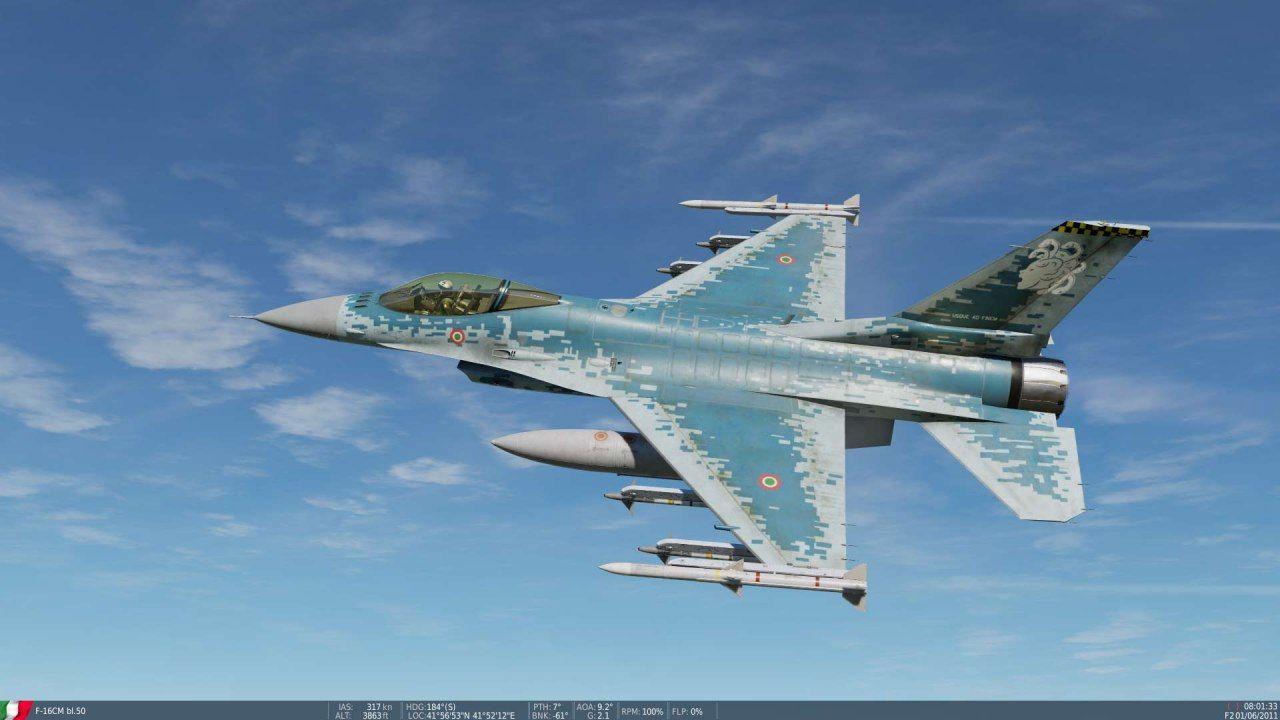 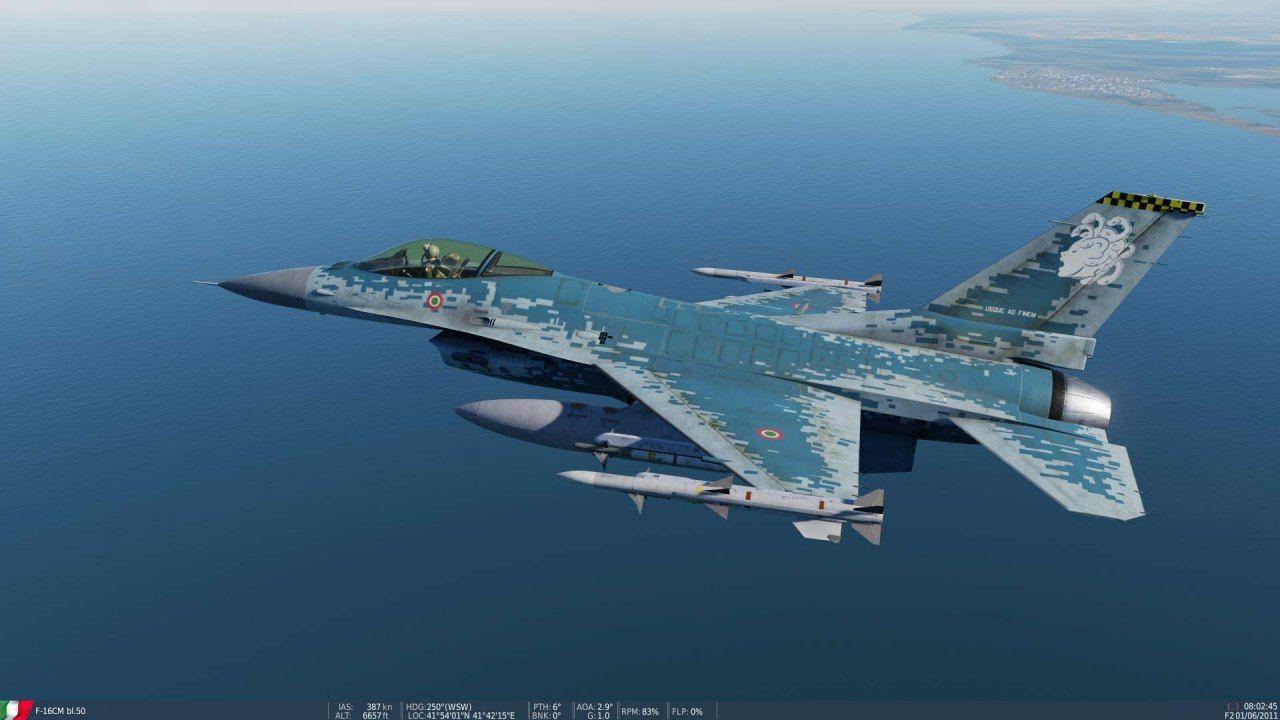 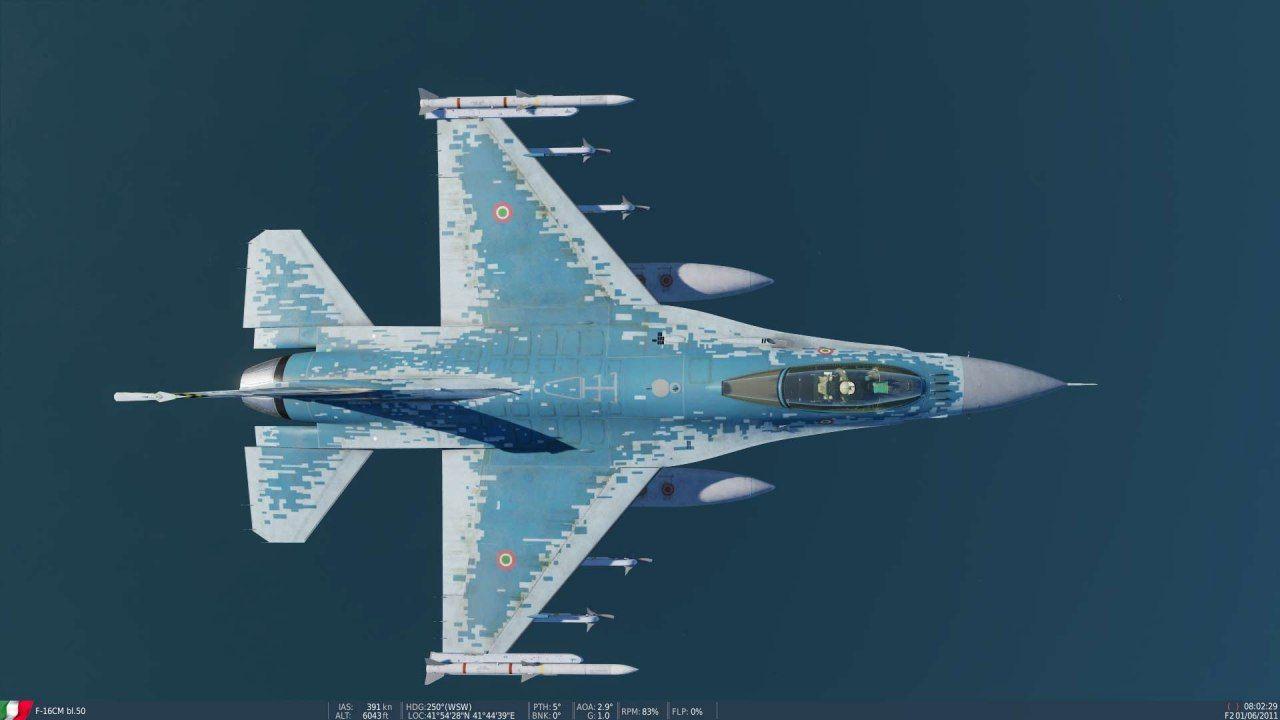 That list is broken, Falcon wasn’t even on the list and it should have been at no 1!

Of those listed I have flown (in order of how much I liked them):
Gunship 2000
F/A-18 Interceptor
Birds of Prey
Dawn Patrol (think it ran like crap for me for some reason, so. There was another flightsimish game based on WW1 where you flew different types of missions that I played a lot for a while, but I can’t remember it’s name, it was a story based.)