Anyone heard of it? Is this a new version of Il-2??

Another firm or co-firm of 1C Maddox Games which bought the license to make a IL2 “sequel” to the console IIRC.

Yes, that is the “Birds of Prey” game, but this game is exclusively for pc. Why would they make that when we have Il-2? I’m hoping that this game has some new and cool features 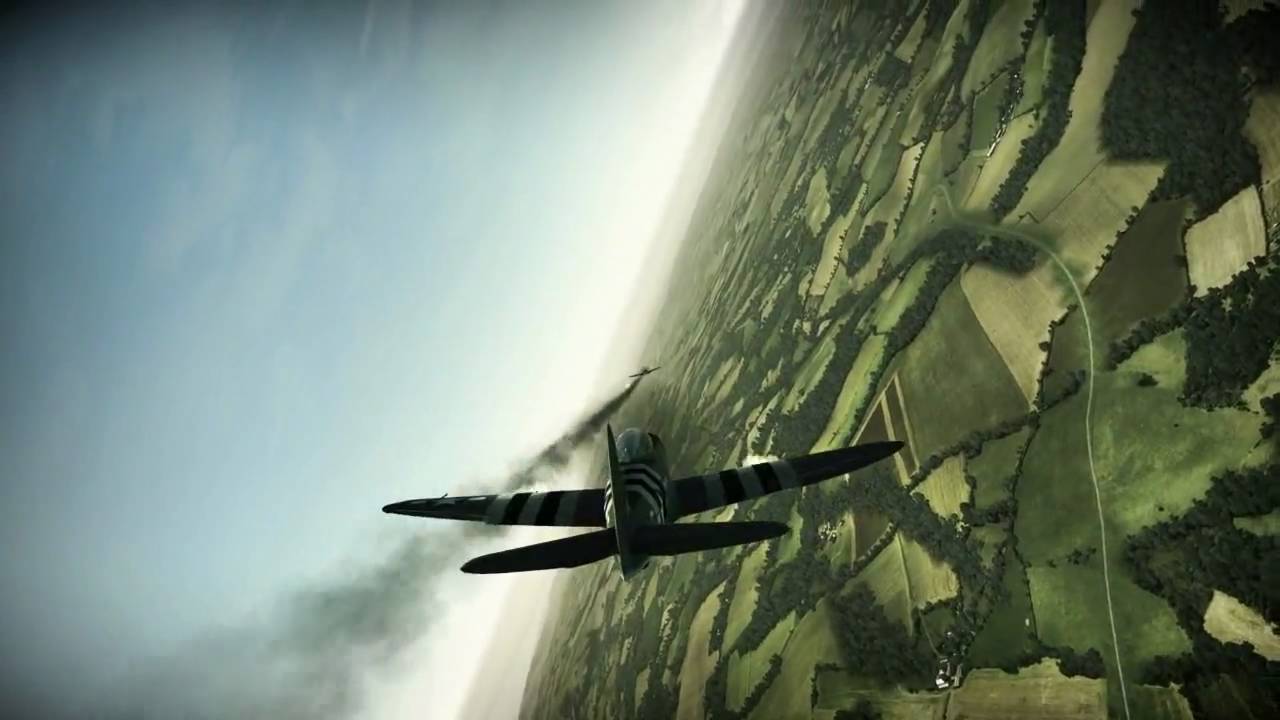 I bought it some weeks ago, on line. You pay for the game, but for the moment you get the beta, of course then you will get the game once the final version is ready. The graphic is amazing, there is no difference between game trailers and real game; moreover, it run so smoot and fast, that make me believe it will go fine even in low end computers… but, not all the dazzling is gold. For example, when you fly in the part of the sky where the sun is visible, the sky become milky, and you can’t see almost anything. The flying model then, is different than Il2, and for sure not more realistic… it is not good in turning, the rolling rate is too fast, it is almost impossible to reach go stall, it is an unstable fire platform so that it is very difficult to aim the target. In short, the graphic is amazing indeed, but the milky sky effect it is really unpleasant. The flying model is much more from a game rather than from a simulator, the fire weapons are powerfull (even too much, actually), but aiming to the target is… well, to get the same effect in IL2 you must be drunk… I really hope the final release will have a better flying model and bettere range visibility… or the game will remain merely a game.

Well I got the demo last night and as suspected its a direct port from the console version of IL2 “Birds of Prey”.

All I can say is its Awesome, runs like a dream on the PC and looks fantastic.

I bought it straight away from Steam, and at 27 quid its a bargin.

Its the slickest floaty flying game I’ve ever run and looks beautiful.

Anway must dash, I cant wait to fly it again !

buy it, it will blow you away !

the trailer looks amazing, so it looks like all they need to do is get the il2 flying model into the new graphic engine and we have a perfect game.

Looks stunning, however after IL2 and RoF the gameplay sucks.

Will stay in the shop for me

I bought it straight away from Steam, and at 27 quid its a bargin.

I played the demo for 1-2 days and didnt touch it again since. It was nice to fly around abit, but after you discovered all those nice graphics, dived and climbed through the overcast clouds for several times, it looses its charm for me.

OK - got this after playing the demo and fairly impressed!

Its like they have ‘dumbed-up’ the BoP console version to PC standards…!

Pros:
Absolutely stunning graphics - with some nice details - dynamic shadows in cockpit, reflections off canopies and mirrors, and moisture when flying through cloud -as well as the superb sense of speed down low. (I think its motion blurred a bit right at the edges, so gives an extra preception of speed). Cities v v detailed too!

FM’s don’t seem that far off Il-2 4.09 - I managed to stall and spin into the ground on ‘Simulation’ setting.

You can jump in MP for UP2.0 + tracer/explosion-style effects without two hours of tweaking/faffing with the JGSME dance(!)

Take-off & landing in only few missions

No mission editor (although devs are apparently working on that)

Basic flight/squadron commands (though listen out for one of the English voice actors - you may recognise him…;)!!!)

Three modes -arcade, realistic and sim. A few missions seem to be designed to be completed on realistic/arcade - since its v v difficult to spot targets or kill the right enemy aircraft within time limits without pilot aids. Plus there is infinite ammo and enhanced amount of bombs in the campaign missions even on sim:rolleyes:. (this however can be limited to realistic amounts in the single missons and MP)

A decent flying game for sim newbies - and on the higher sim level, with cockpit locked and all aids turned off - it is most definitely a ‘proper’ flight sim. I found it extremely challeging to get any kills as the extra ground detail and clutter means at low level camo on enemy a/c is extremely effective!. If the devs can implement a mission editor and upgrade the campaigns to be more realistic and put in more take-offs and landings - it may be a good warm-up to entice a lot more wannabe flight simmers to purchase BoB:SoW…

Plus did I mention it looks bloody stunning! :w00t:

Ive done a little taster movie to show it

I think its great, it runs really slick and has the same fun element as European Air War,accept it looks fantastic.

Ill do a flight and just sit there watching it, its that good

and it runs slicker than anything I have ever run on a pc, fast no micro stutters, a real flying feel

cant fault it really, and Im very glad I bought it

even buying it was easy, through steam downloaded it in two hours

“Is this the best man you can get?” wow nice speech

lol I forgot those were on there 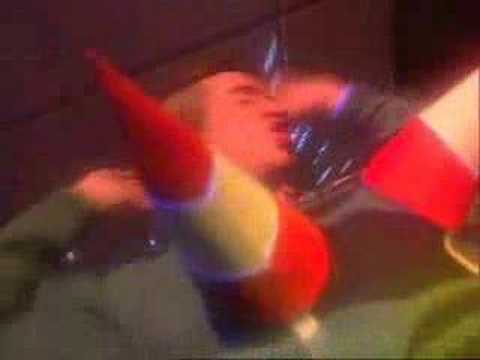 but aiming to the target is… well, to get the same effect in IL2 you must be drunk…

Normal state of play here then !!!

I’ll take your word for it mate

Oh its quite a work friendly link. A BBC production, so all good family viewing… It is Phil though.

It’s not an eye friendly link though

Phew on that bombshell thanks Keets - my favourite show that is. Monkey tennis?

No- you’ve gone again, something aboot a little fishy on a dishy