What does the Server NO.20 Squadron

I spent the last couple days on this little known, but growing WW2 server. NO.20 Squadron WW2 Server. It’s on par with the now retired/defunct Storm of War server. NO.20 has on going dynamic ground war centered around the invasion of Normandy where both sides need to disrupt the supply line supporting the front line. 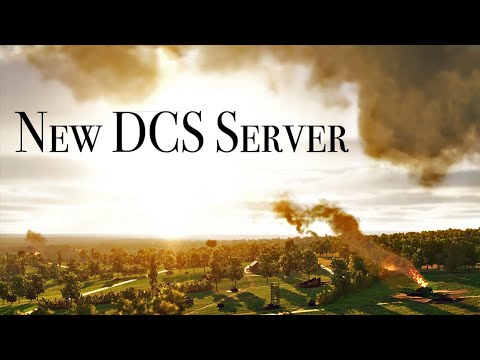 The latest video is the project updates.
Statistics are a maniacal precision.
It looks very promising!
I’ll buy us some time! 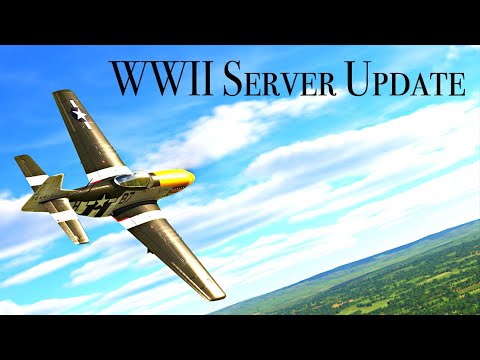 Definitely one of the best WWII server out there, I cannot stress enough about the importance of having a good statistic engine to monitor our progress.
So let me give a huge

NEW
Axis team now has another rear airfield. The Slots are listed as “NEW_AIRBASE” and you can view its location on the F10 map. You must be near the hangars at either end of the runway to refuel/rearm

NEW
*CAPTURE mechanic is now functional for bailouts and ditched airframes. If you bailout or ditch in friendly territory, you won’t have additional penalties. If you’re captured, it’ll be -5 for a penalty.

In accordance with these changes, ATTRITION has a couple changes too.

AI flights have also been adjusted.
The mission will now feature a variety of weather as well. It may be relatively clear, quite cloudy, or rainy. Hopefully this will add some variety while I’m fleshing out the remaining mission features.

and apparently we are doing good in their server 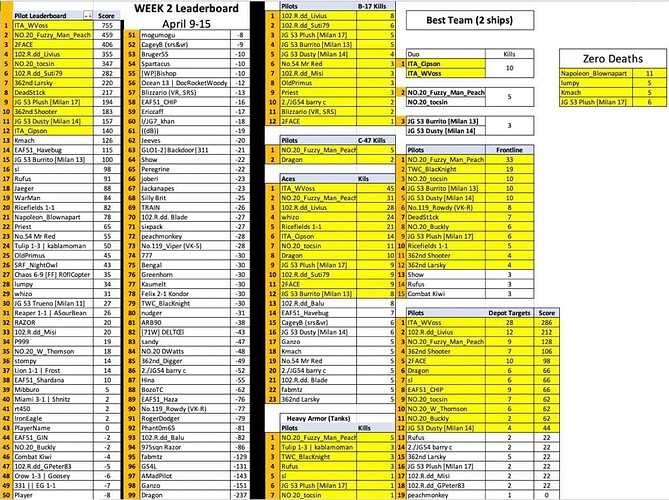