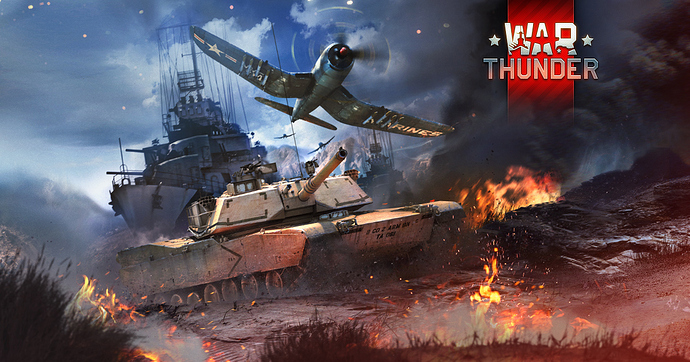 Play for free with friends in the most realistic online game

Player count is now over 20,000 all told - with around 400-600 playing FRB including some refugees from Il-2 and CloD including this guy…

Looks stunning, apart from the icons.

But the shooting looks very arkadish, I don’t like the icons and all the other clutter on the screen, and the flight model looks to be on the light side as well. As it is I have a hard time going back to IL-2 after having flown CoD, so going to something more arkadish is just out of the question for me, even if it looks stunning…