I got a reprint of an old movie on DVD.

THE HUNTERS (1958) , with Robert Mitchum and Dick Powell 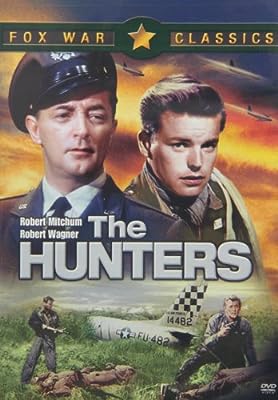 A classical air war & love story of the fifties, running during Korea war (same athmosphere as The Bridges at Toko-Ri) 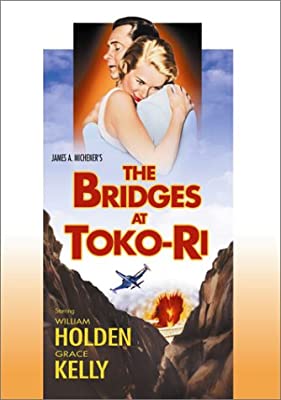 Within THE HUNTERS there are some good scenes about jet dogfighting with F-86F (last ones before the Vietnam rockets & radar times, no low visibility markings, yellow bands on fuselages) while F-84F were playing the role of chinese MiG-15.

All in all not so bad

Yeh Bear, it’s a good movie, although I prefer the Bridges at Toko Ri personally.