Nearly here…This really does remind me of when the Spitvb came out for the IL2 1946 series, it opened the sim to a different crowd and new dogfights. 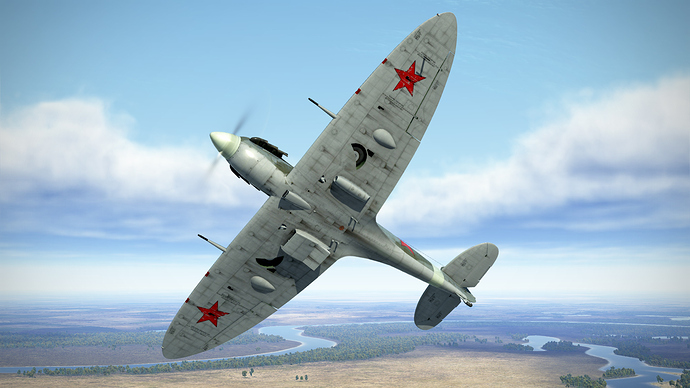 Have it been released into the prerelease program?

Not yet. Thing is it will be outclassed by everything but the 109F…and that leaves us like the Spitfire Mk IX in DCS up against the 190D-9 and 109K4. It’ll be great to fly, but who is gong to?

We can have a party Macchi vs Spit!
Should be a close match with taste of North Africa!

I’ll gladly shoot it down in my FW!
But I am happier to shoot down the Yak1b’s