I have the movie “SNIPER” on DVD and I like it. Not a top movie, but not so bad: 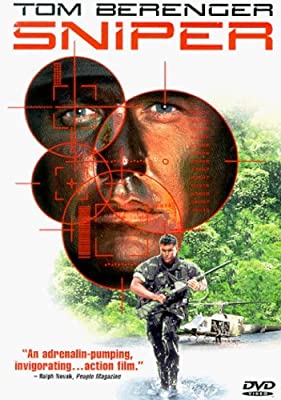 I am courious about the sequel (SNIPER 2)
Anyone of you who saw it has any idea about this movie?
Good stuff or bullshit? 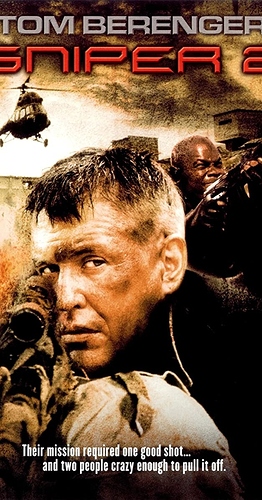