For those who missed anniversary discount:

Earlier this month Rise of Flight received a scheduled update that added a new plane and fixed a nasty bug. Both good things for ROF wouldn’t you agree?

First and foremost, we released the ILYA Muromets bomber aircraft on Steam. It is offered as a separate DLC containing the plane itself and its Eastern Front campaign. If you’re one of those who was waiting for this day to come - enjoy it, because S-22 is finally here for you on Steam!

Secondly, the huge Sikorsky bomber wouldn’t be such a great gift for a true bombing raid fan without a fighter to provide cover. For this particular reason (and to expand the collection too, of course) we added another Sikorsky machine to ROF. Meet the S-16 fighter which was specially designed to be an escort-scout aircraft to operate alongside ILYA Muromets bomber units. It’s available to purchase like a separate plane on our site and included in the Rise of Flight: ILYA Muromets DLC for Steam users.

And thirdly, we’re starting our Summer Sale both on our site and Steam (Steam Summer Sale). It is about to begin on June 11th and will last until June 22nd. Don’t miss this great opportunity.

If your friends ever wonder why you spend so much time playing ROF, ask them this – Do you like to drive a convertible sports car and hear the roar of the engine and the wind blowing through your hair? If yes… tell them ROF is like that, only with wings! 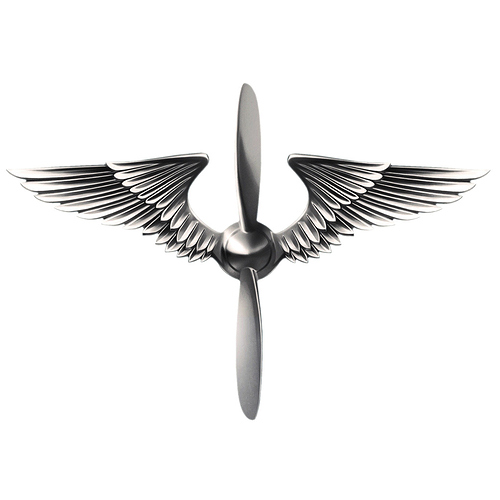 The ultimate WWI flight-sim on the PC, A unique flying experience unmatched anywhere else