Summer is drawing to a close once again and our offices in Moscow and Las Vegas are finally transitioning to cooler weather. The Fall season brings warm sweaters and more indoor time with the family and more time playing your favorite combat flight-simulation – IL-2 Sturmovik!! The team is very busy preparing the next update due later this month which will be a big one, but not quite the final one before Battle of Bodenplatte and Flying Circus are considered ready for release. We also continue our work on Tank Crew which has some new features and improvements coming as well. As we work hard to ready these two products for retail release here is a special sale featuring our Collector Planes and Scripted Campaigns as well as Battle of Moscow ! Also, don’t forget to Pre-Order our newest Scripted Campaign – Achtung Spitfire! Details are below.

Fall into Savings Sale! 50% Off All Collector Planes and Scripted Campaigns

…and 66% OFF Battle of Moscow in a website only special.

The offer stands till Sept. 27th 2019 on Steam and Sept. 30th on website. As usual, if you purchase a plane you already have you can send it as a Gift to a friend or squadron mate.

Achtung Spitfire! is a 20-mission single-player Scripted Campaign featuring a fictional storyline that is inspired by historical events. Your character is a young Russian pilot from Siberia serving on the North Caucasus Front in late May 1943. The campaign features missions inspired by the Soviet 37th and 56th Armies attack on the German 44th Army Corps west of the city of Krymskaya. Your regiment will be flying the famous British-built Spitfire Mk.Vb which was loaned to the Red Air Force via the Lend-Lease program. Meeting Spitfires in the skies of the Kuban region came as quite a surprise to the Luftwaffe!

You are assigned to the 57th GIAP, which was part of the 216th Mixed Aviation Division of the 4th Air Army, an elite Guards unit. Your regiment is deployed to Slavyanskaya airfield, near the town of the same name. Experience fierce aerial combat in the skies above the picturesque Northern Caucasian region of the Soviet Union. Defend coastal ports on dawn patrols, escort friendly bombers over enemy territory and help suppress AAA batteries, but always be on the lookout for enemy fighters!

Achtung Spitfire will be released soon in an upcoming update and was created by our friends at The Syndicate. You can make a pre-order by visiting our Official Webstore HERE .

And please remember, by purchasing items like our Scripted Campaigns, you support a myriad of development goals and initiatives, everything from hiring more personnel and contractors to supporting third party partnerships that can lead to additional content and development tools. We thank you for your continued support!

Remember that the Early Access Discount will be expiring soon! Make sure you take advantage of it while you can. 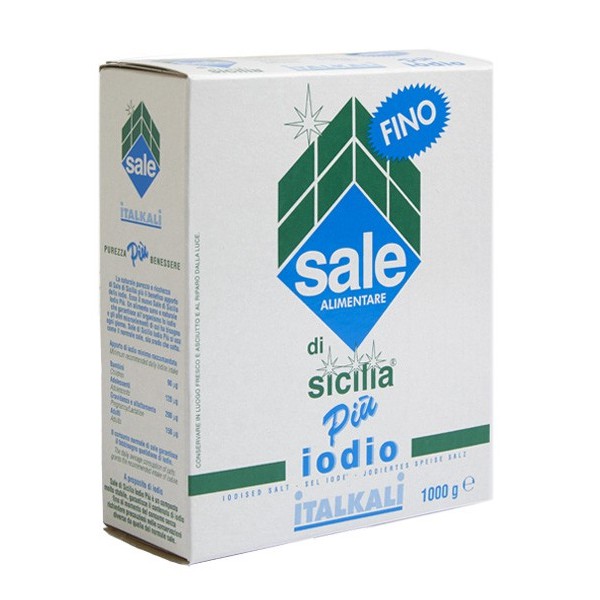 I saw the mail about the sale and was considering it for a while, but instead I ended up pre-ordering the DCS F-16.

I did try to run BoX yesterday, there was a new 2GB update that started at once. It finished downloading but then it failed to update. I tried restarting it and then it started downloading those 2GB again, but only came to something like 28kB and then nothing more happened.
So I started CoD instead as Mram was flying there. Updated to 4.5.6 (IIRC), but I only set up some of the controls before I closed it and launched DCS instead.

It happened once to me too.
You have a broken update… To solve it you should erase your update folder… and the update should resume correctly…

I must admit Bodenplatte is tempting, but so is the updated CoD (in the desert), the planes more in Bodenplatte, the feeling more in CoD (judging from over 1 year not flying BoX, that’s why I wanted to test the latest version).

Sadly I had to erase CoD, it never worked…

4 posts were split to a new topic: Probelmi Cliff of Dover