I need three voices for some quick lines in my movie. Any accent is fine. the RAF was very international over Malta. Any help would be extremely appreciated.
Sorry for the late announcement.

Sound quality is not important. Just try to avoid pops/puffs. I will use a garbled radio sound effect.

If possible do them by today, latest by tomorrow. Deadline is on Saturday night, so the very latest is Saturday afternoon.

The swearing is obviously only if you find it natural or that it is emotionally conveyed.

It is not necessary and no swearing is fine.

Emailed you a recording, Stunt.

Puff I want, just not his huffs and puffs.

Thanks a lot Joe…this is amazing to be able to work with you people.

Joe’s contribution is excellent, but it would be odd to have a teleporting Scotsman in three very different aircraft.

Could you Swoop take the role of red four? Or someone else take the two small roles of red four and yellow two?

Nobody swearing in Italian over Malta?

Lol, my days for voice acting are long gone. I was the whole of the British army in the Darkest Hour Mod for Red Orchestra. It got a lot of negative comments from folks online, but I just knocked them the fuck out and it was sorted lol

I’ve sent a recording to your gmail account Stunt

I can try and help if you need it mate.

My first attempts at the movie’s Banner / Cover, just to get an idea. Since the competition subject is about spitfires vs 109s, I want the convoy to be in the background with 109’s swooping down on the spit from above. But I have no such skills, only imagination.

Maybe Baz can help me out with his still frame Photoshop magic. 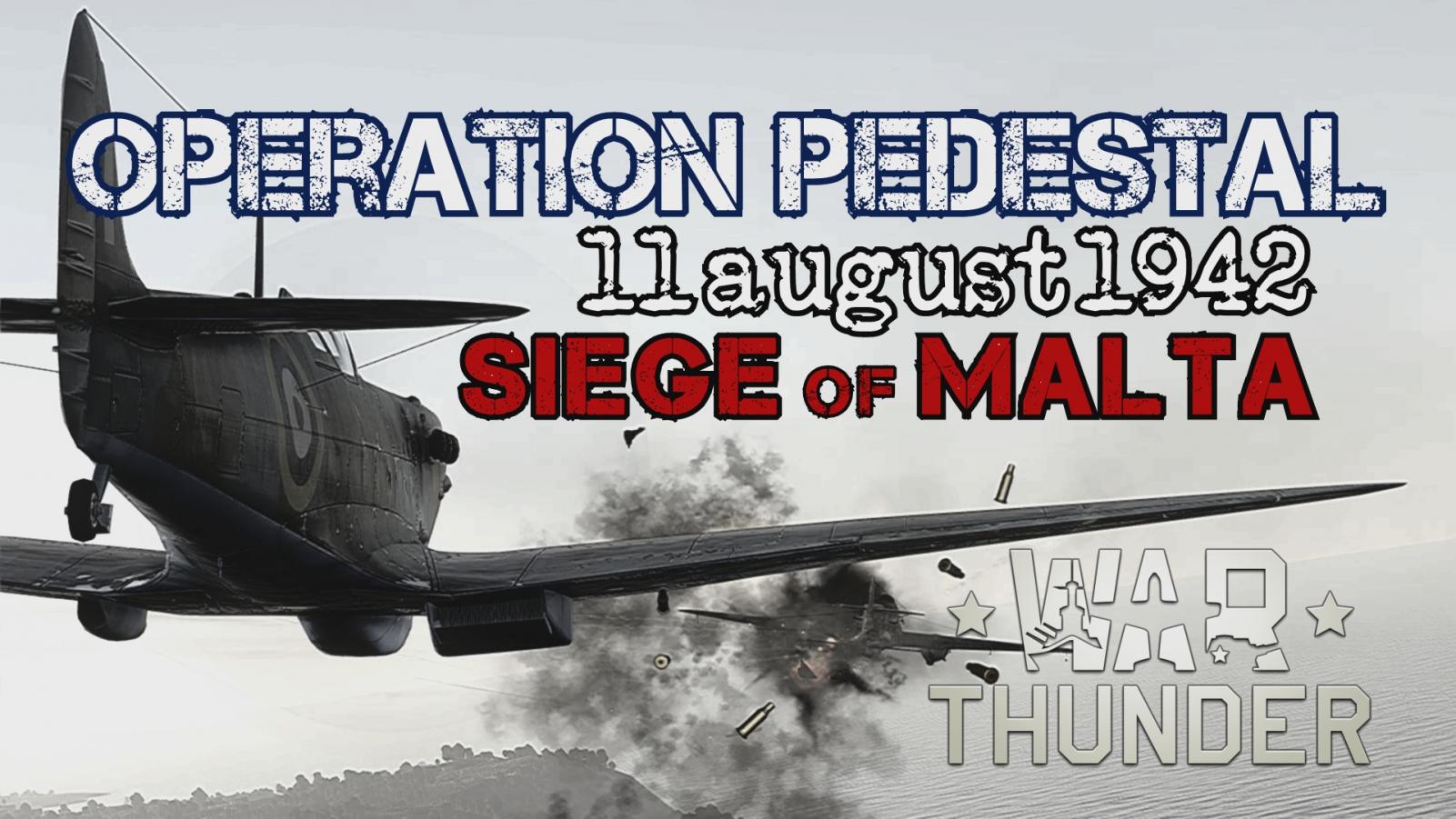 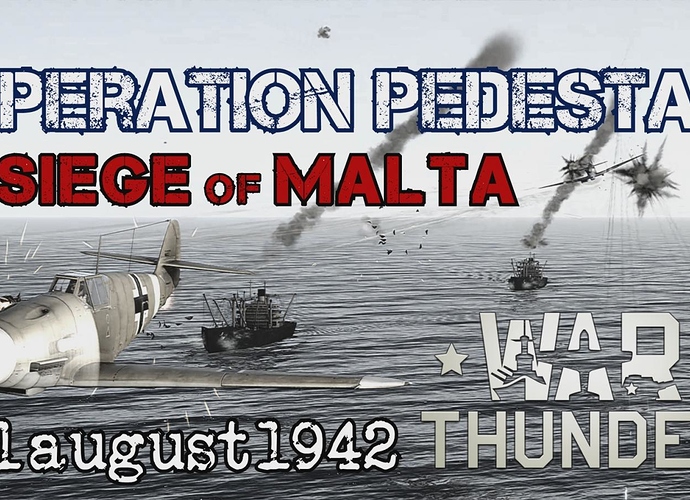 Sure, I’ll help you Stunt.

I’ll catch up with you on TS later.