My time had come

I knew it was coming. I had the feeling it would be me someday.

Thanks everyone for joining tonight. It was a good fight and an incredible life. Numerous times I wondered if my time had come, then I was allowed to go on. But I cannot run away from fate forever, destiny is inevitable if you keep going. At 22 angels over France, my time had come.

I went down fighting, with the girl I love.

Editing this video will be quite personal to me.

Sorry to hear, how much time after I went down?

Fate is the Hunter, my friend.
RIP.

I think I flew for about 15-20 more minutes after Oz had to bail.

After you had been shot down I engaged a 109 and made him dive away, I followed him to make sure he didn’t climb back. At 15 angels I stopped chasing and climbed back up. I met Banzai and Storm fending of 109 boom n zooms at 22 angels. All three of us together we tried to keep fighting 109s that had energy and altitude advantage. A loosing battle for sure, so that sealed it for me.

There were so many different contrails to keep a lookout for, that inevitably one of them could slip behind and bounce me. It’s always those 10 seconds you don’t watch your back that gets you.

EDIT: Sorry that BOB went down as well, by a cowardly attack while landing! And Oz being shot over France, while we were looking for what we thought was a bomber formation, but instead we flew right into a horde of 109s. We treid to help Grappa. Did anyone not make it?

Swoop had a lucky escape once again! Did anyone else bit the dust?

This songs for you Stunt! Lol.

Steve walks warily down the street
With the brim pulled way down low.
Ain’t no sound but the sound of his feet,
Machine guns ready to go.

Are you ready, hey, are you ready for this?
Are you hanging on the edge of your seat?
Out of the doorway the bullets rip
To the sound of the beat

I’m not putting that in my video. :roflmao:

I’m not putting that in my video. :roflmao:

I think you should use this song in your video. I know you can cut it perfectly with the music.
The old timers in EAF would feel young again.:o

I felt young just reading it!

So stand by your glasses ready
Here’s a toast to the men of the sky
Here’s to the dead already
And here’s to the next man to die.

They shall grow not old, as we that are left grow old:
Age shall not weary them, nor the years condemn.
At the going down of the sun and in the morning,
We will remember them. 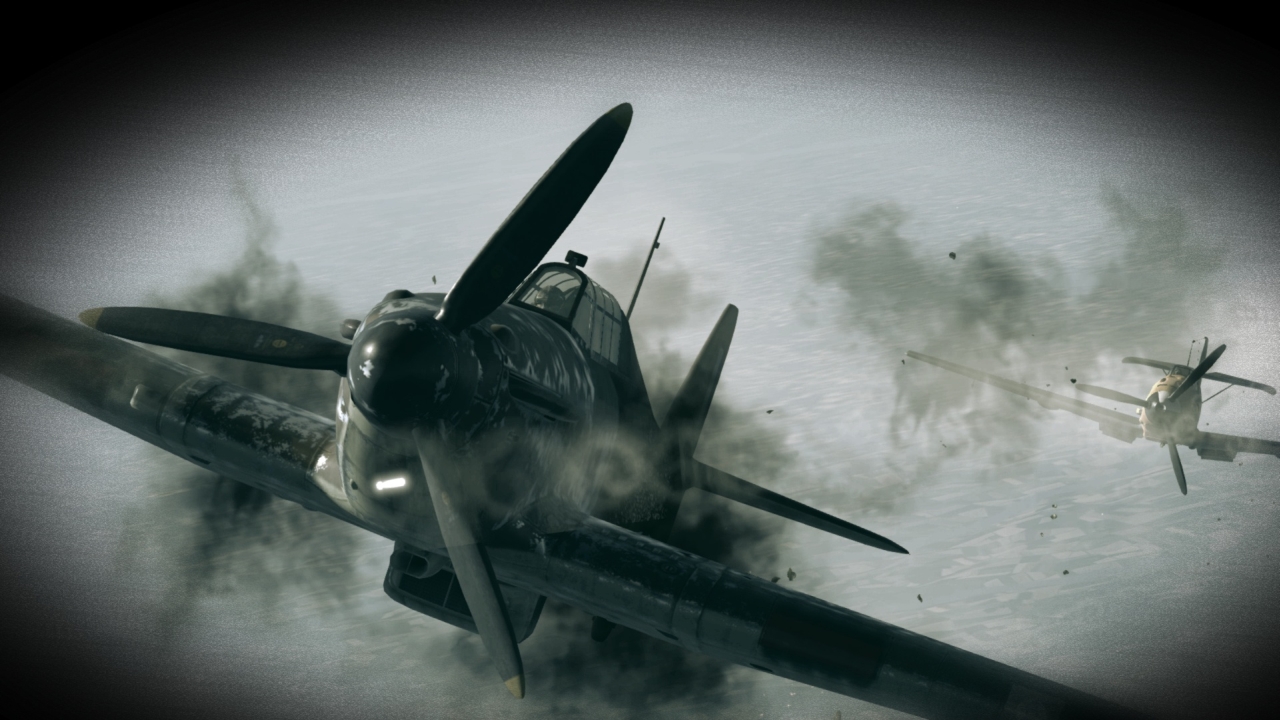