Progressive steps for the realization of a double myth. During the air group’s first mission of the battle of Guadalcanal, having just shot down Southerland and Adams, Sakai was seriously wounded in a fight near Tulagi, against eight SBD Dauntlesses. He was hit in the head by a 7.62 mm (0.3 in) bullet, blinding him in the right eye and paralyzing the left side of his body. Unable to see out of his uninjured eye due to blood from the head wound, Sakai’s vision started to clear somewhat as tears cleared the blood from his eyes, and he was able to pull his plane out of the dive. He considered ramming an American warship: “If I must die, at least I could go out as a Samurai. My death would take several of the enemy with me. A ship. I needed a ship.” Finally, the cold air blasting into the cockpit revived him enough to check his instruments, and he decided that leaning the fuel mixture he might be able to return to the airfield at Rabaul. 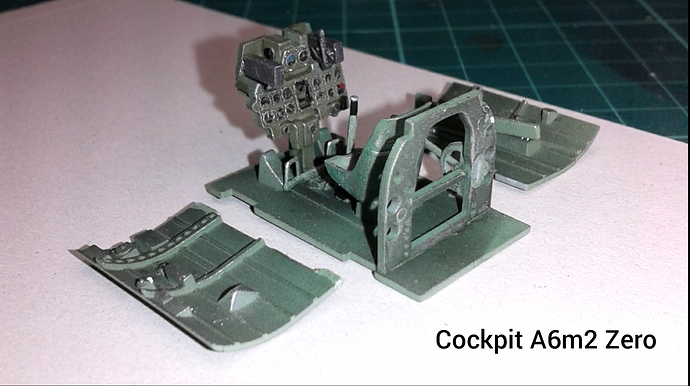 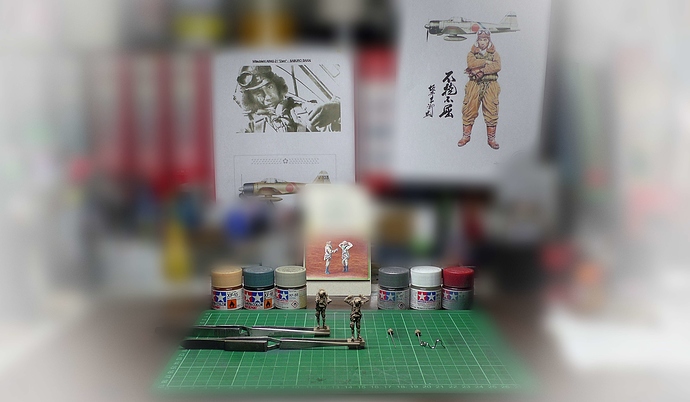 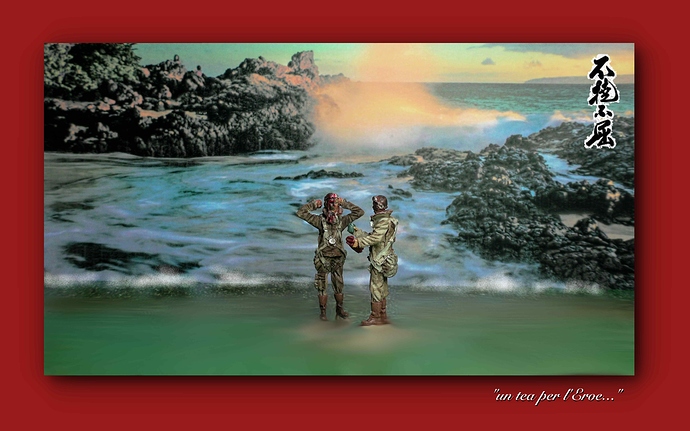 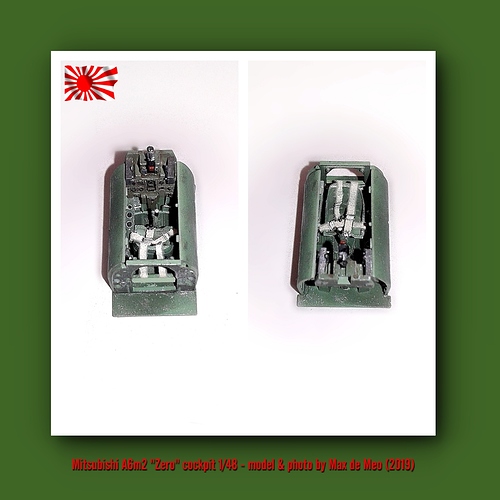 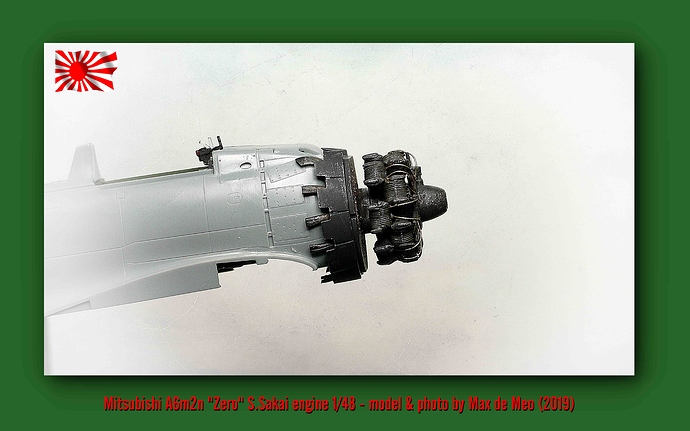 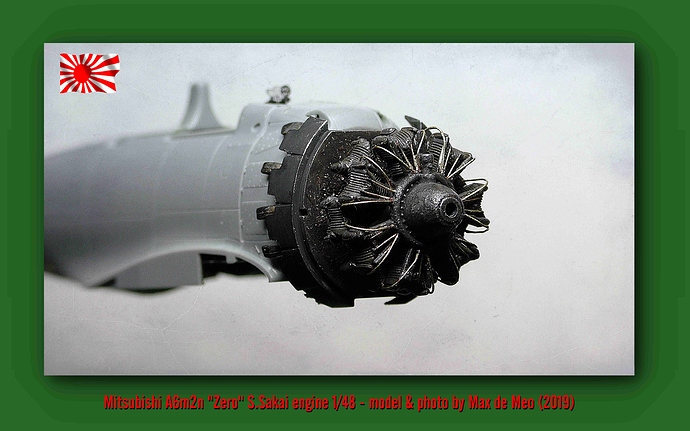 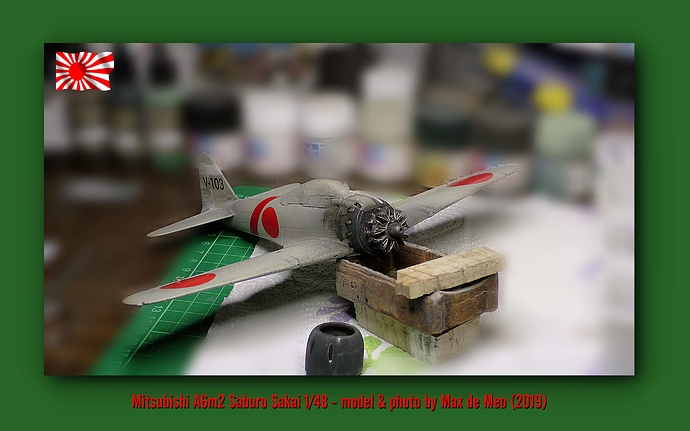 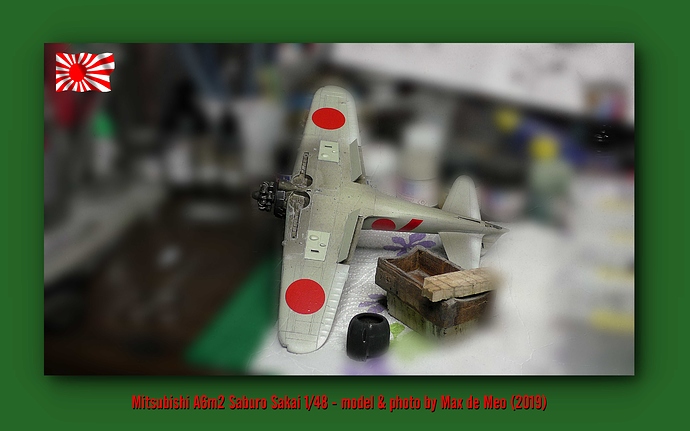 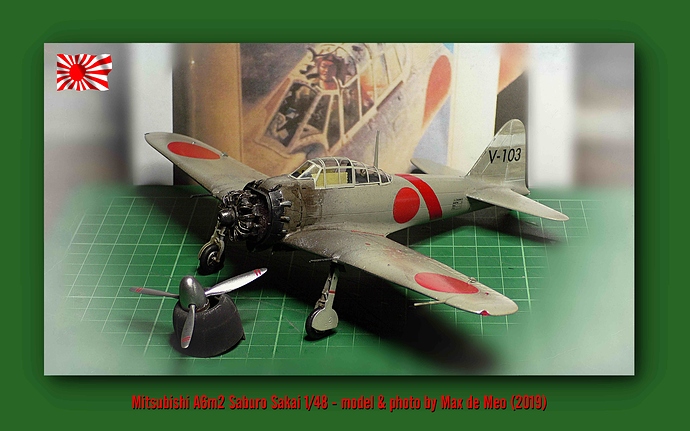 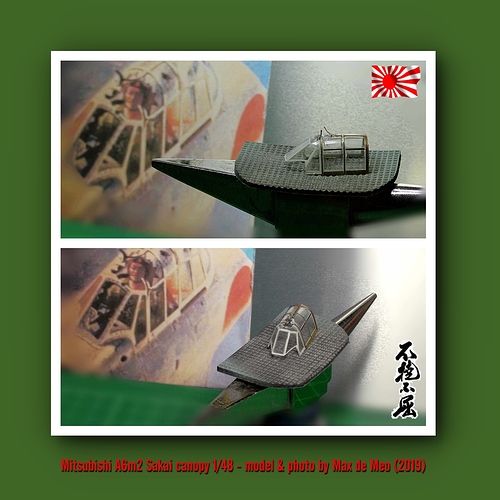 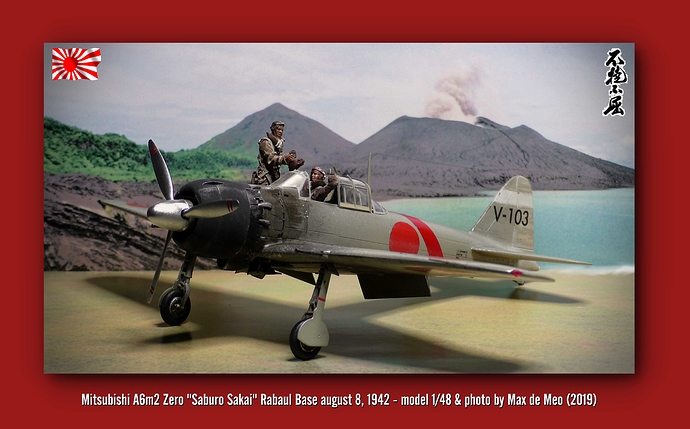 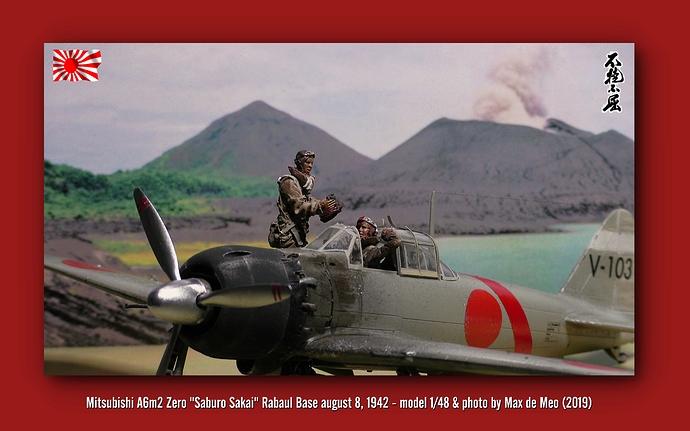 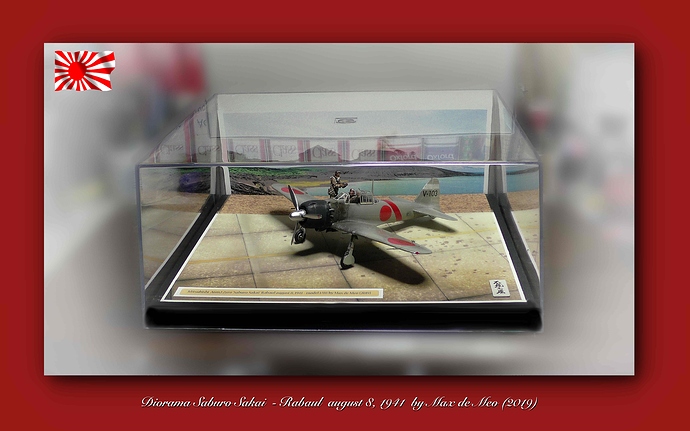