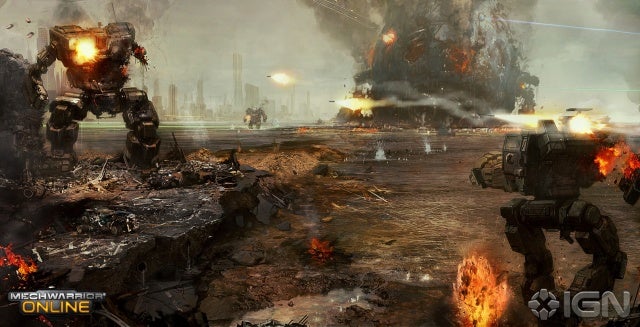 it is not a flight sim and it is still Beta (and greatly semplified respect Mechwarrior IV) but Mechwarrior Online could become a classic for heavy metal fans.

Considering most players are very far from EAF professional standards and most groups are plenty of casual players there could be space for an EAF group, in any interested.

P.s. you can find me in game as: McOrion
I would be glad to be [EAF51] McOrion, sooner or later.
P.p.s. I noticed a Wildcat post with same title, could moderator join both threads?

I am playing it and I would like to make an EAF group, international if there are not enough italian players, italian if we can make a full lance (which means ideally 8 players - but at least 4 to make something serious).