Second part of a skin pack representing Spitfire MkVb (Trop) and Spitfire MkVc (Trop) as flown from the besieged island of Malta during the dark days of 1942.
Six more aircraft included. 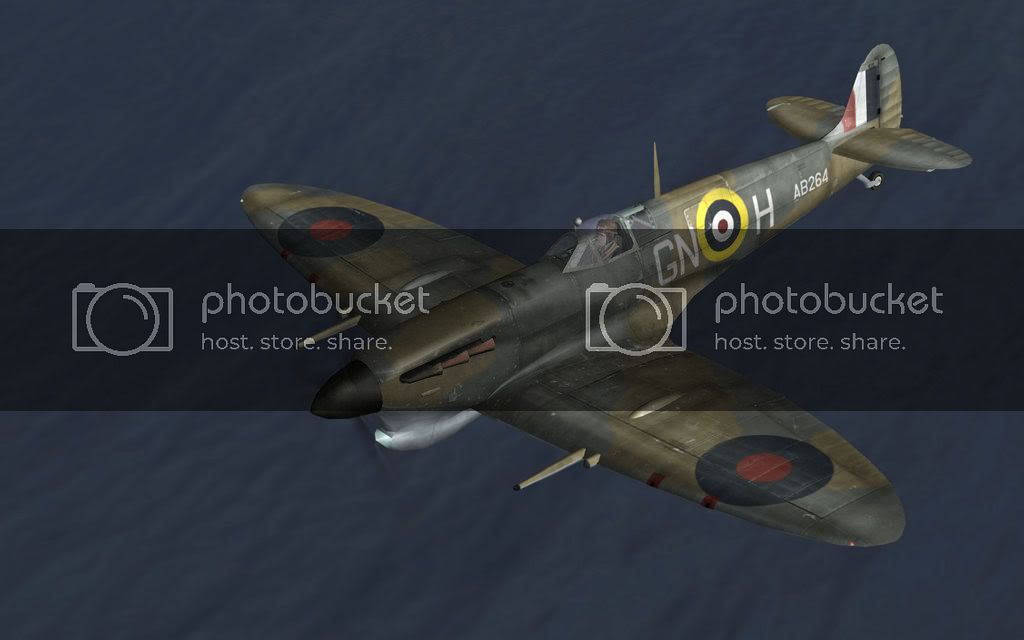 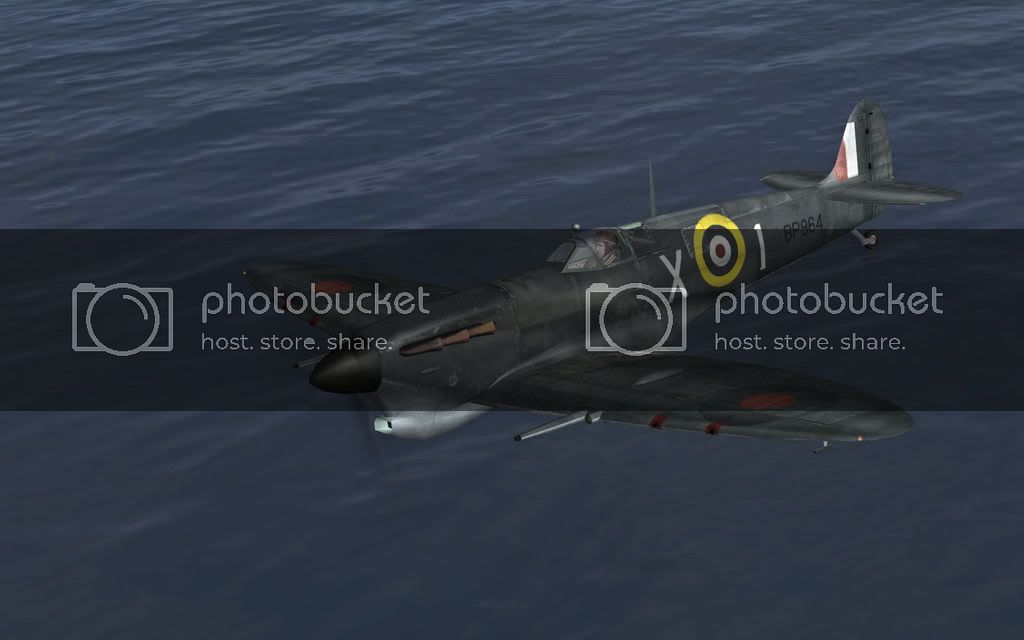 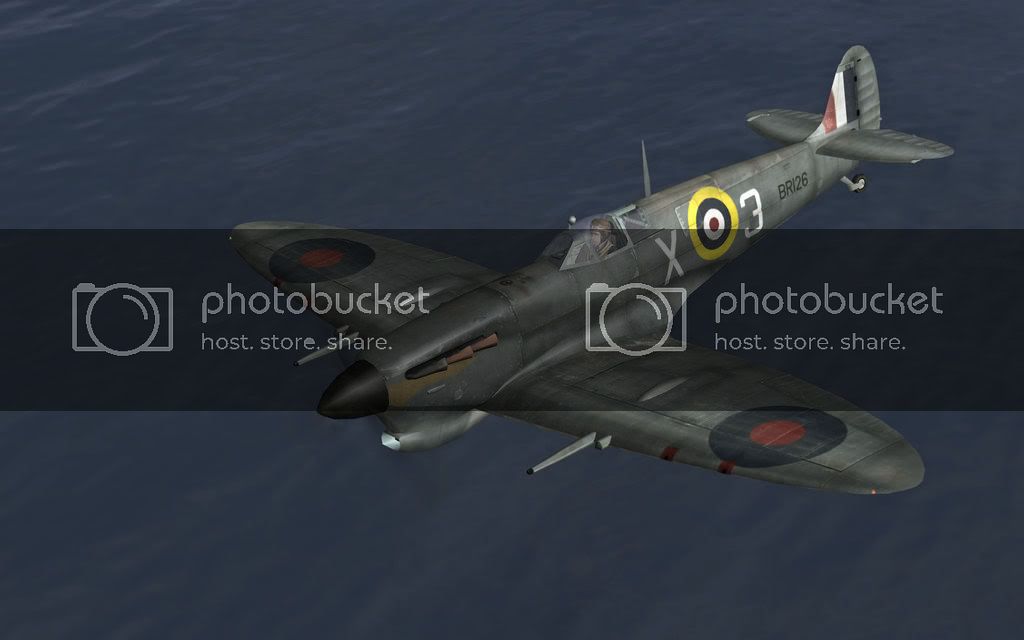 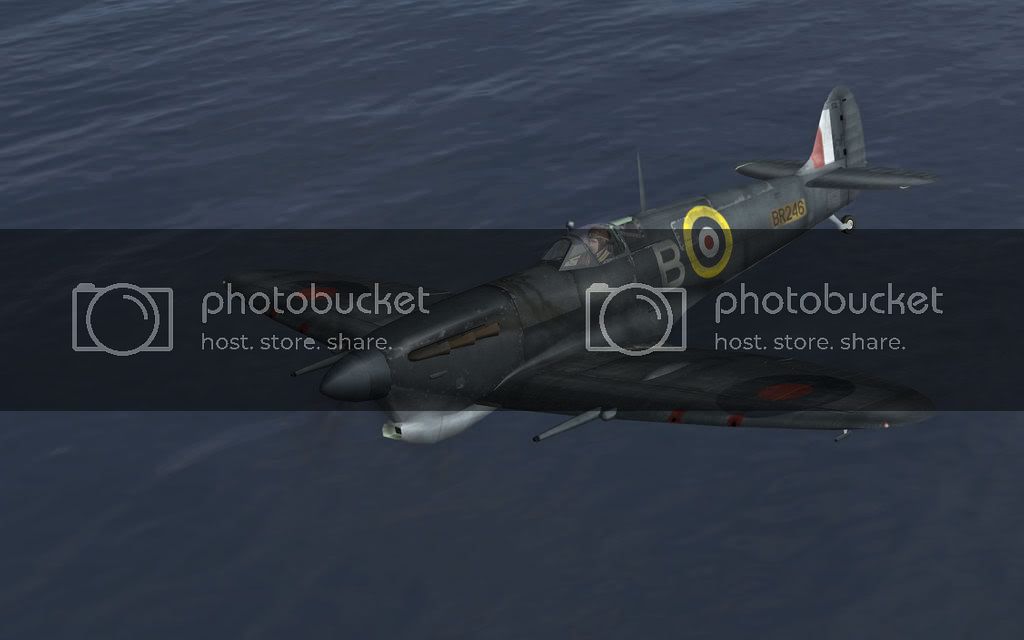 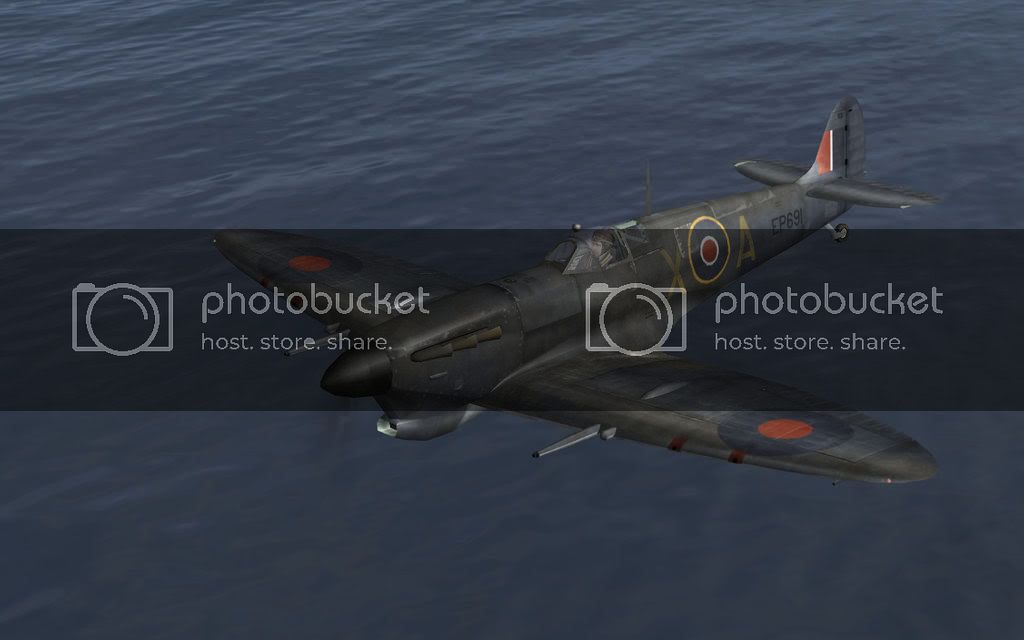 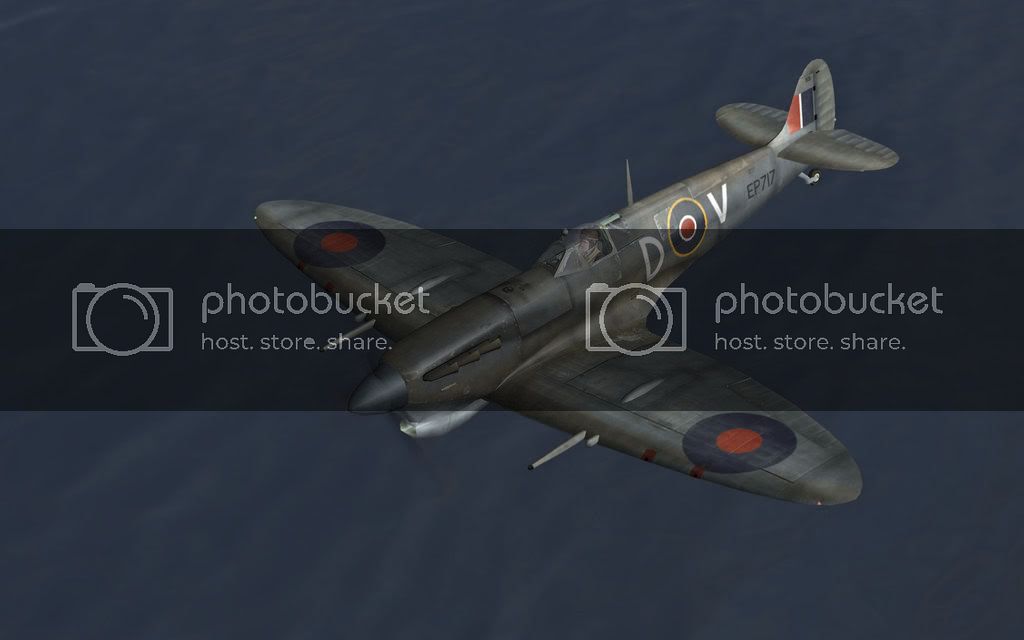 Made with Robos base template with FBS Mech layer from his VIII (cheers mate), some weathering from Jesters Seafire (again thx), rest by me

Uploaded in the ‘Themed Skin Pack’ section of M4T http://www.mission4today.com/index.php?name=Downloads2&file=details&id=4790 and http://www.flying-legends.net/php/downloads/download.php?id=7770