He tells his storys by pictures he painted. 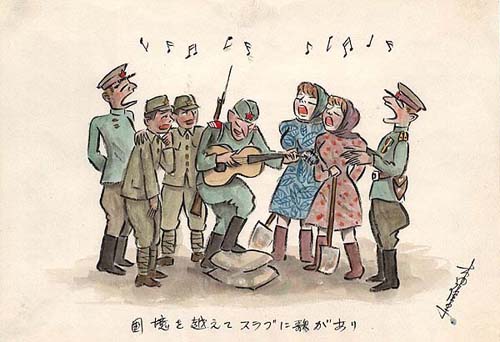 The Notes of Japanese soldier in USSR

This site holds my father's records about internation in prison camp, located in Ukraine.

Have you heared the story of some Koreans that were captured on D-Day by the Americans?

Thanks for sharing that link.