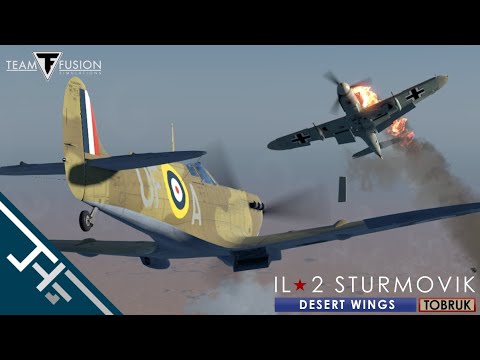 Another interesting video and features for to create campaigns… 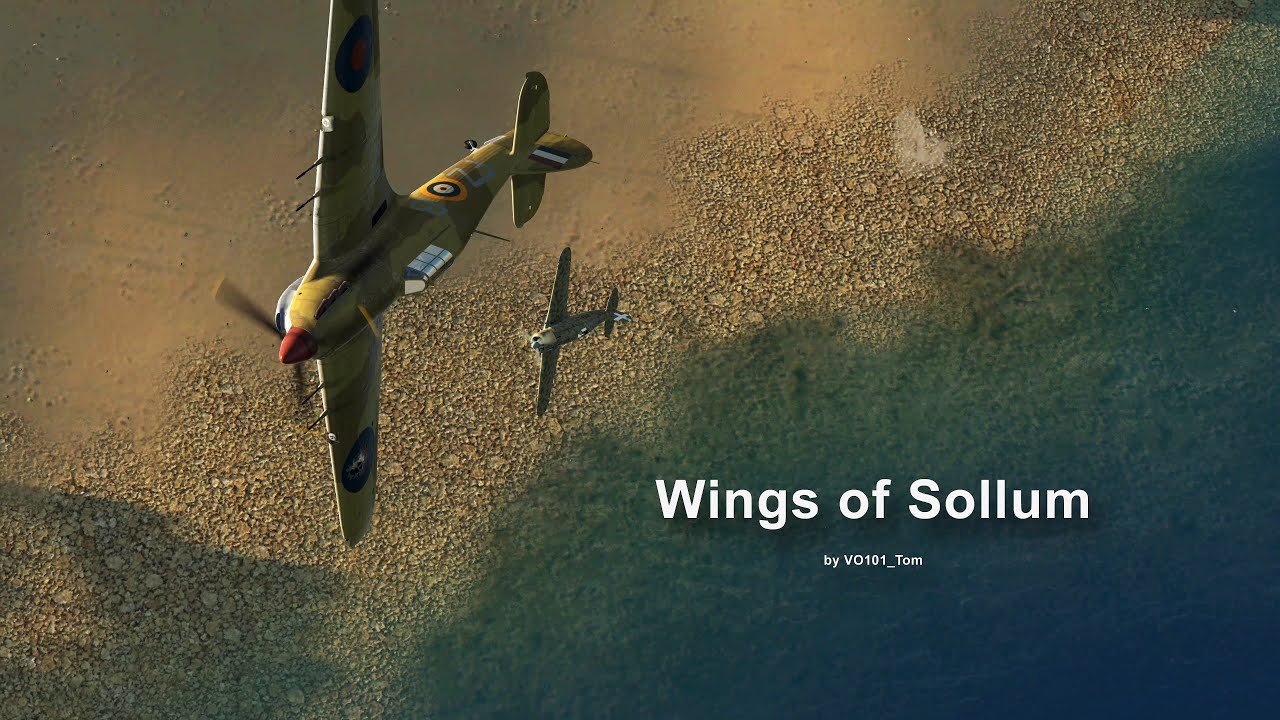 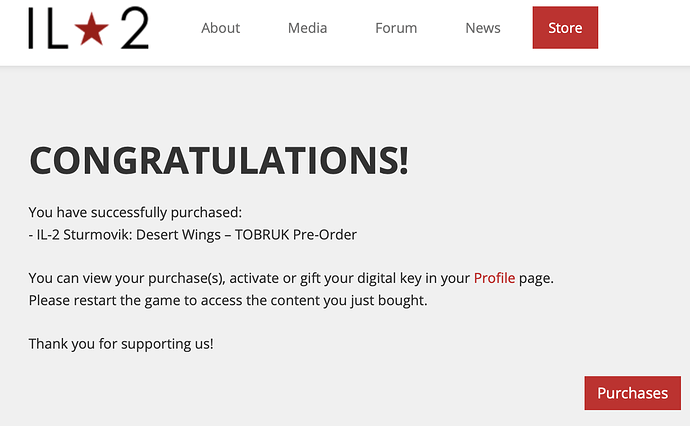 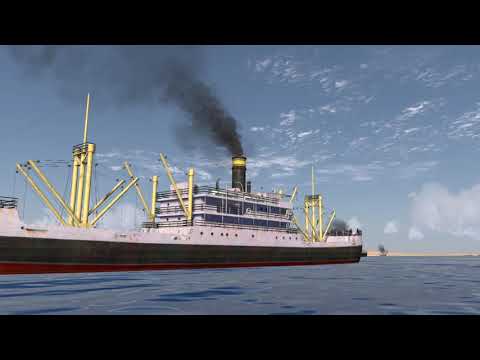 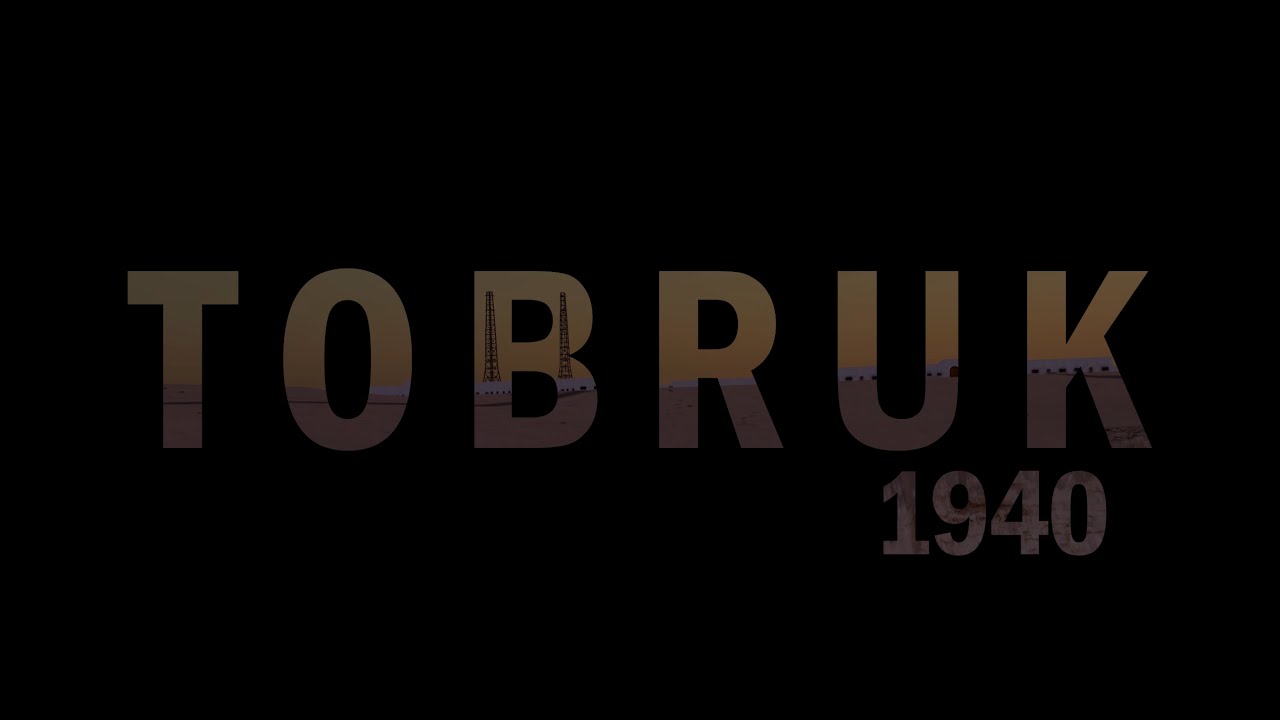 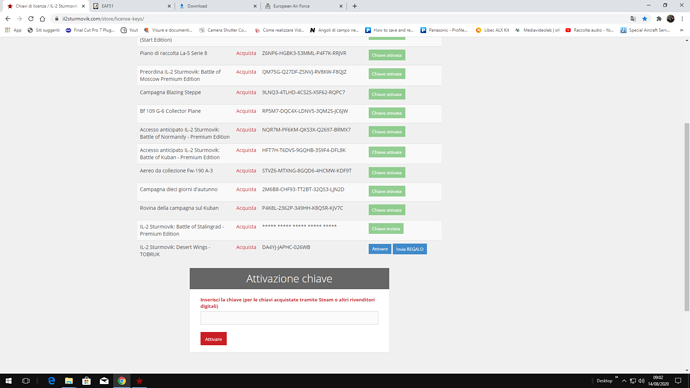 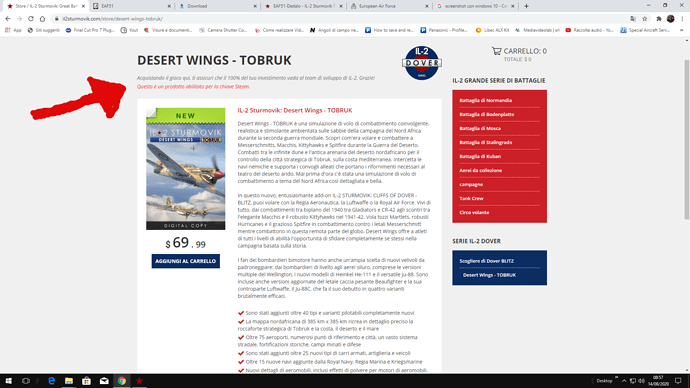 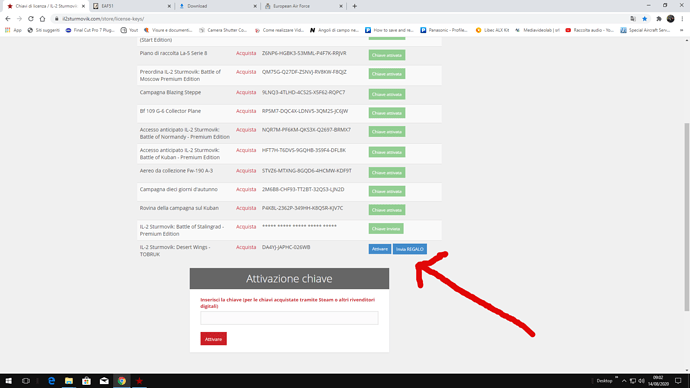 Hello All DESERT WINGS - TOBRUK was the first completely new Module for the CLIFFS OF DOVER series, and while TF is quite happy with the new content we have added, the release does not include all the new core game engine elements which we originally...

DESERT WINGS - TOBRUK was the first completely new Module for the CLIFFS OF DOVER series, and while TF is quite happy with the new content we have added, the release does not include all the new core game engine elements which we originally planned to include.

TF had to decide between delaying the release for another time period, or releasing as planned and adding the improvements and features later. We decided on an incremental process.

Assuming the game is reasonably successful with its sales, we will go ahead with these developments.

The following are a list of new features we hope to add to the core game over the next few months, and into the next year. These features will also be added to BLITZ.

These features will be added with no charge to the owners of the game.

They can be expected to arrive in this order… although this may be changed.

- Addition of improvements to terrain graphics. These will include the adding of a third Level of Detail for the terrain… to allow the players to see more detail at medium altitudes, as well as the addition of improved textures for game tiles outside of the main areas, and the addition of desert grasses and possibly more desert rock formations.

We also hope to improve the tessellation effects in the game as part of these improvements.

We hope to roll this out in the next few months.

- Addition of the trueSKY weather engine, with new cloud system, as well as weather effects, and water effects. 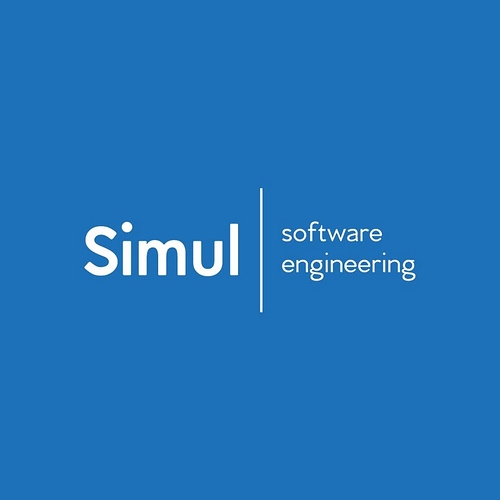 We are Simul - Developers of trueSKY! Our Sky and Weather toolkit has been featured in Ace Combat 7, State of Decay 2 and more! This page is where we will up...

We had a working beta of this new weather system tested in December of 2019, but it needs improvement and the addition of additional features and was not ready for release.

The expectation is we should have this new weather system in place in Fall/early Winter of 2020.

- Upgrading of the existing SPEEDTREE program with the latest version.

Game uses an older version, we hope to add the new version assuming the license is affordable.

- Addition of an integrated Air/Land/Sea system which will allow the players to control the ground vehicles and ships. Basically a player will be able to pull up a screen showing the various vehicle formations and ships… and to be able to create new waypoints and orders for these elements.

Essentially this will allow the player to control these AI elements and order them to attack or maneuver. This will add to the overall immersion of the Sim, and provide the opportunity to experience a realistic battlefield environment.

We also would like to add an improved system to allow the players to spawn in vehicles and ships, but this may need to wait till a later stage. We also plan to add human figures who will man the Ship AAA weapons and allow players to man these positions.

This is a larger project, and will take a great deal of work and development. At earliest, it will be added in early 2021… and it is more than likely it will be some time into the new year.

We have previously done some preliminary work which indicated VR was something which the game could be adapted to use, but this test was very much an Alpha and will require substantial development.

We know this is a priority for many in the community and realize the future for gaming will likely see the number of VR users increase.