Prague, Czech Republic – July 01, 2020 – 1C Entertainment, in partnership with Team Fusion Simulations and in association with 1C Game Studios, is happy to announce IL-2 Sturmovik: Desert Wings - TOBRUK , the new addition to the acclaimed realistic air combat simulator IL-2 Sturmovik: Cliffs of Dover . The game is set to launch this summer via Steam , il2sturmovik.com and other digital stores.

In this exciting new IL-2 Sturmovik: Cliffs of Dover - Blitz Desert War expansion, you can fly with over 40 aircraft and variants from the Royal Air Force, the Luftwaffe or the Regia Aeronautica. See combat in the legendary Spitfire, sturdy Hurricanes, stubby Martlets, and rugged Kittyhawks, or take wing in deadly Messerschmitts and Macchis. The game introduces a flyable Wellington bomber, as well as updated versions of the Ju-88 and Heinkel 111H. Desert Wings allows bomber and fighter jocks of all skill levels the opportunity to fully challenge themselves in this historically based campaign.

In addition to the long list of flyable aircraft, there are over 25 new tanks, artillery and vehicles as well as 17 new ships, including massive battleships, cruisers, destroyers, patrol boats, submarines, torpedo boats and merchant ships; these additions allowing huge land and naval battles in ferocious detail. 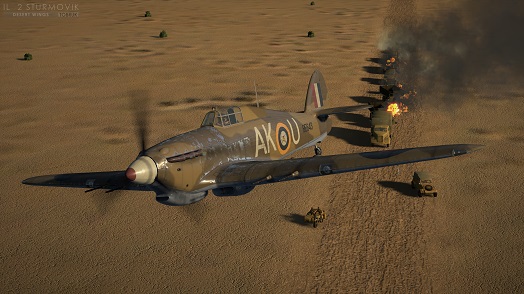 IL-2 Sturmovik: Desert Wings will feature a 385km x 385km North African map recreating in precise detail the strategic stronghold of Tobruk and the rugged contours of coast, desert and sea which surrounds it, with over 75 airfields, multiple landmarks and towns, an extensive road system as well as the historical fortifications, minefields and defenses, all based on actual maps from the war. Combined with the excellent multiplayer environment that allows over 100 players and dozens of AI aircraft online simultaneously, IL-2 Sturmovik: Desert Wings promises intense and challenging human versus human aerial battles. 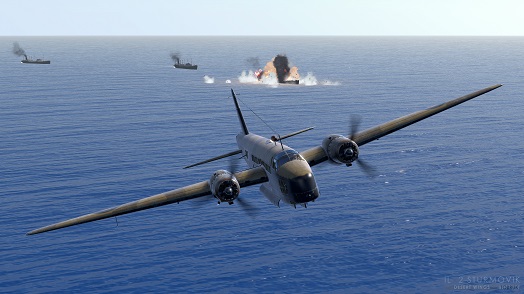 This add-on is a must-have for experienced flight sim enthusiasts as well as newcomers to the genre, and will provide endless hours of entertainment in the company of an established, numerous and dedicated online community.

IL-2 Sturmovik: Desert Wings - Tobruk will be available for purchase this summer via IL2sturmovik.com and Steam for 69.99 USD with a 15% launch discount during the first week of the launch.

See you in the skies over Tobruk!

Unfortunately I think they are 5 years too late. I’m not sure if I will buy it or not, in a way I’m tempted, but I haven’t touched CoD since the latest (?) update, and not much in the years before that either. Also bought BoBp a couple of weeks ago, haven’t flown it it yet, so unless DW is really cheap and/or get a huge following, I will not be able to motivate a buy for myself.

I think that I’ll buy it, minimum like a “thanks” for the previous work in COD Blitz… And I think Afrika is the really new theatre in sim and even match with Axis

I bought a new 55’ TV and saw some youtube videos on it.
clod vs DCS vs Box…
i must say Clod has still the best terrain graphic for me! (i don’t know how will be the desert…) 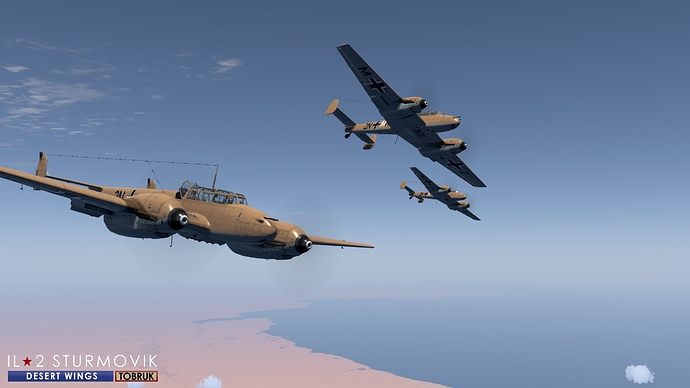 Many in the community have asked us about the single player content in the expansion. Whilst we are still finalising this area of the sim, you can expect to see the following.

4 of the single missions are for Blitz owners, the remainder Tobruk DLC

Campaigns will feature the following aircraft as flyable: 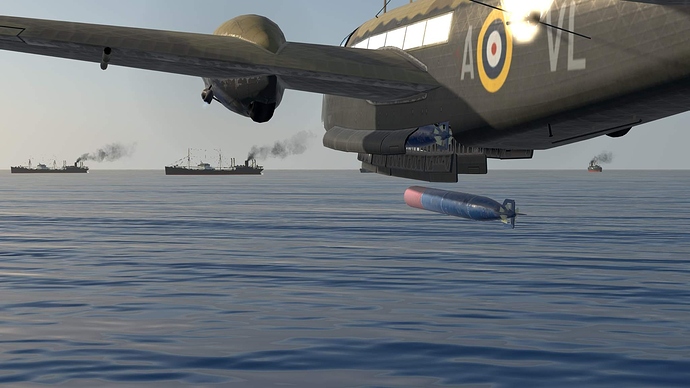 I talk about S79 Sparviero?s absence

Hi all, Firstly, thank you for your continued support of Team Fusion Simulations. With last weeks name release of IL-2 Sturmovik, Desert Wings Tobruk, anticipation for its release has never been higher! Many in the community have asked us about the... 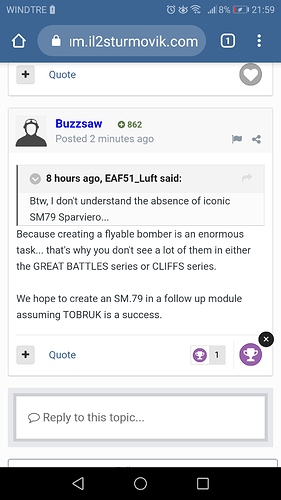 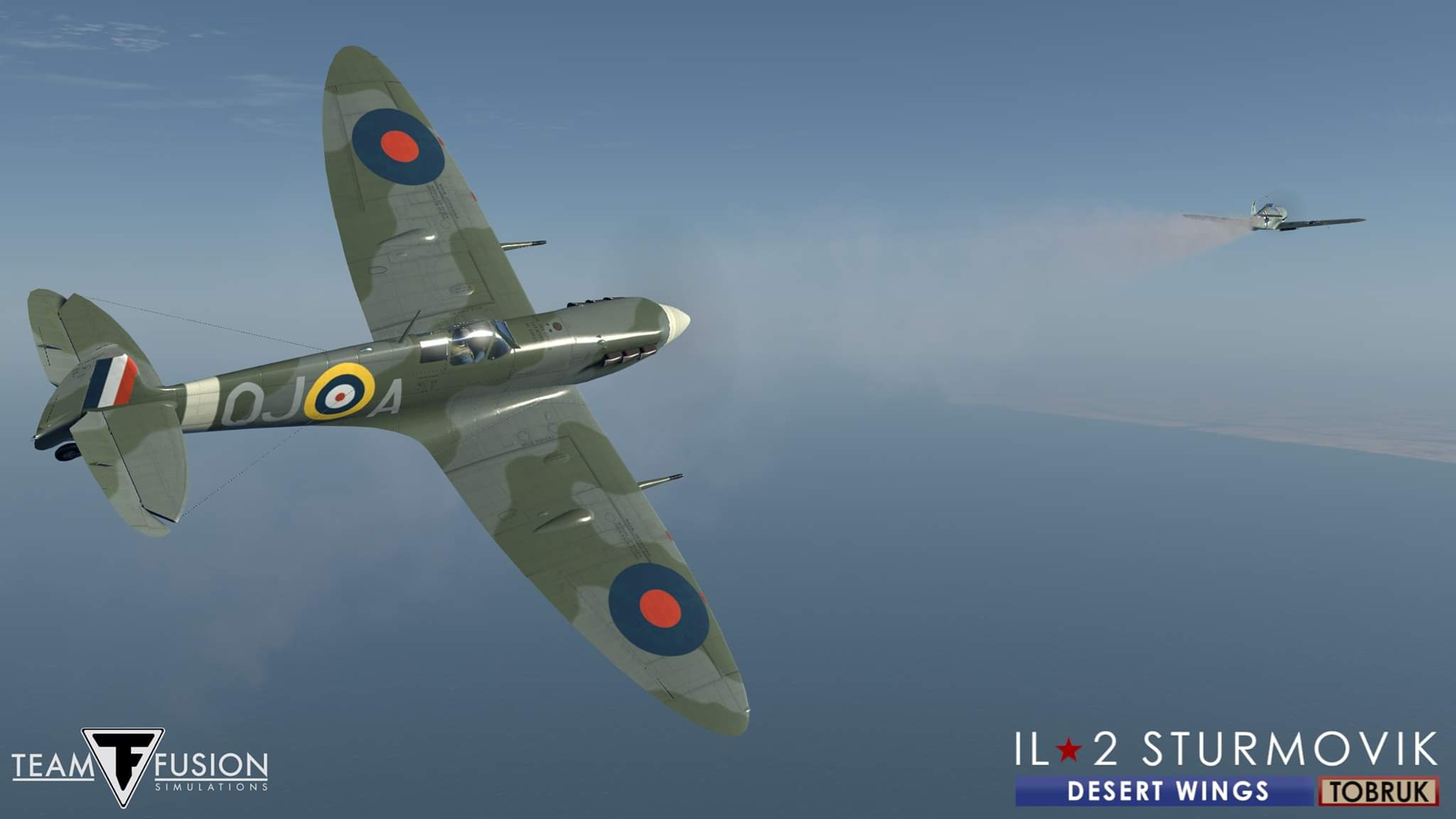 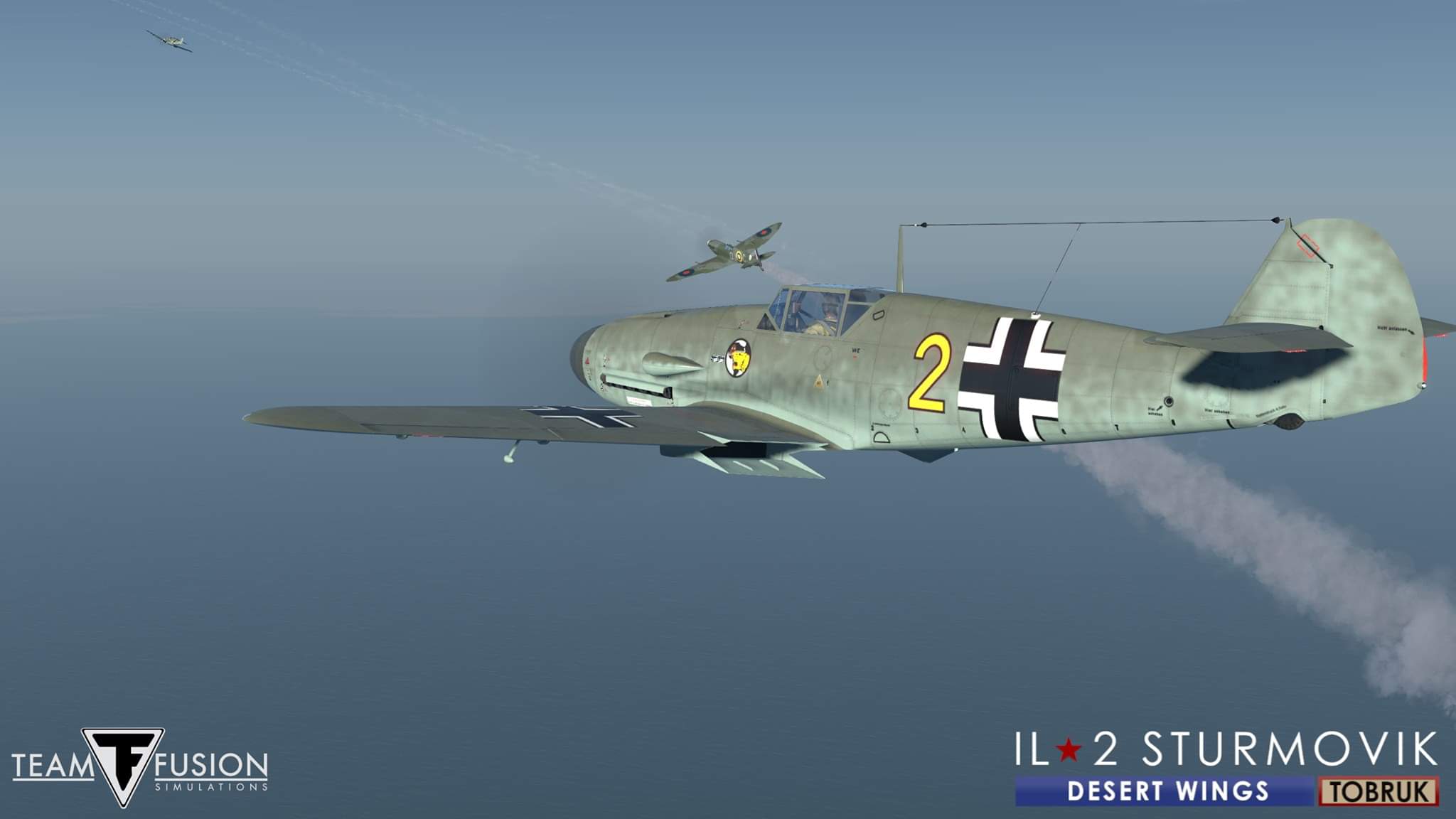