Tried flying on TAW last night but had some major issues. I’ve been dipping in and out of Il-2 when new stuff has been added (eg P-47) for quick test flights, but never noticed that something has changed.

Wharthog user here!
i usually run a target profile and have it emulate some keyboard keys (they are the same in every sim) so for example i rise flaps with F and lower them with V (either by using the keyboard or the mapped keys on the wharthog)

Note BOX can read the activation, but also the release of the button. So for example try to move the switch and then map the key by moving again the switch to its original position! 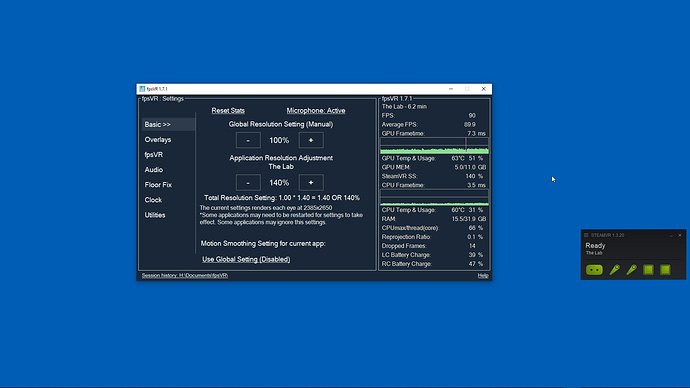 Thanks for that. May give that fpsVR thing a trial and see if that works.

My issue with the Warthog throttle is the three thumb switches on the side push forward/back and centre you can’t get Il2 BoX to pick up for an increase/decrease function as there is now somehow no delay in the key mapping menu.

Don’t promise but if i have time i’ll check it!

I’m sure we can solve it by programming the warthog with the target software! Bit then you’ll have to launche the software before running the sim!

Hey Flash, I’ve had to reset all my graphic settings as the installer kept failing and had to wipe the update folder to get it working. Really at the start again here mate!! Fighting in VR in BOX was a real highlight online and pretty smooth (1080Ti), so just need to find that sweet spot again (remember overclocking CPU and GPU).