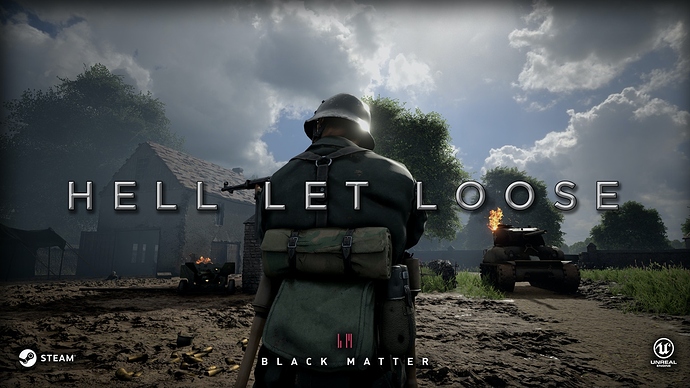 Looks awesome!
Will wait release, don’t have much faith in kickstarters.

I might no longer be into FPS, but it was nice watching. I really liked the end. Haven’t been hearing the MG42/(HK) MG62 for a while.
Quite an nice gun to shoot as well. Had it as personal weapon for while when I was in the national guard

Opening up, even controlled bursts with blanks, tend to create respect at the opposing force during excercises :roflmao:
Not like the american M60. Sceince have told them that a high rate of fire does not have increased effect, but the psycological effect of a fast rate of fire is nothing to snese at :roflmao: