Hi, any advice for a new GPU medium level?

Nvidia GeForce!! 900 series I would think…

How much do you think you need, and what do you have now? No use buying the best graphics card if you’re only going to use it top power an old sub-HD monitor.

This helps me when I have the same kind of question, but it all depends…

Best Graphics Cards for Gaming in 2020

Here are the best gaming graphics cards for the money. 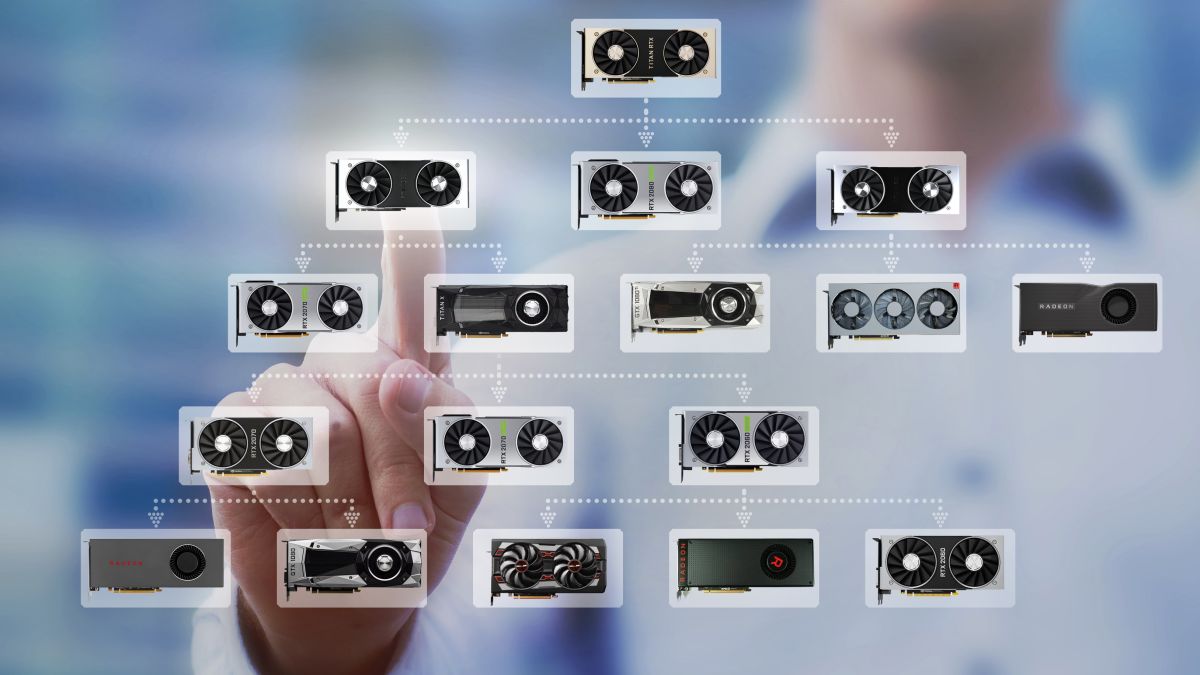 We've tested and ranked all the current GPUs from Nvidia and AMD, so you can see how each stacks up.

I bought myself a AMD R9 290 almost 2 years ago (IIRC), and so far I haven’t felt the least limited in sims by it, but my monitor only goes up to 1920x1080, and I almost only fly CoD (and a little DCS). Before that I had a 5870, and I can’t really say that was a big limiter either, I more or less upgraded because I wanted to and the 290 happened to be at a good price point at that moment.

Thanks Mikke, I have an R 270X Asus, 2GB ram now. I see the prices for the R3xx with 4GB ram and I was thinking about. Or the Nvidia 960-970 but I don’t know wich is the best buy. I play with CloD and my children with many others games, it works but if I can I’d like to improve the graphics.

Also, at some point the MB and CPU become limiting. I have a Intel i7-2600K CPU, ASUS P8P67 MB, 8 GB DDR3 RAM
and GF GTX560 Ti GPU,
Old stuff by todays standard, but runs Clod and BOS well. I want to upgrade and will be building a completly new rig, since I believe only upgrading the GPU will not give max performance increase.

Just something to think about.

You’ve got exactly the same rig as me Apollo! apart the fact i have a 16GB RAM.

Wanted to update the GPU, but i was thinking about changing the MB, since this is going to limit me most of all

You’ve got exactly the same rig as me Apollo! apart the fact i have a 16GB RAM.

Wanted to update the GPU, but i was thinking about changing the MB, since this is going to limit me most of all

I initially installed 16GB RAM, but had severe performance problems. It was resolved when I removed 8 GB. Don’t know why? But Clod worked better for me with only 8 GB of RAM. Perhaps that has been fixed now? That was when the game was first released many years ago.

Well i’ll try…and let you know, my modification is quite recent.

Siggy: In that case I wouldn’t go below a 970/390, all depending on what resolutions you are using (or plan to use in the future) of course, and what kind of prices you can find.

I spoke with a friend that work in a computer shop, and after he tests my configuration with some programs, he sees that my GPU works at limit with the ram and GPU. We see on line some benchmarks, and the 1060 is the best choice in performance and money.

I have the GTX970 and it runs everything very well. I’m thinking about a GTX1070 in a year or so - once I hope to start getting some time to go online again!

Get the fastest you can afford especially as you have VR. 1080TI will be out then so everything else should drop a bit. The 1080 I’ve got runs everything smooth and should be able to drive that 90 fps you want for the Oculus.

Saying that in a year, hopefully we’ll have some flying titles that have been written for or atleast have a better VR implementation. Hoping BOK, DCS, TF5 will all have better spotting of contacts especially and optimised.

A year…it will get better Tom :p…about 5 years on and they are playing together now

Get the grandparents in!