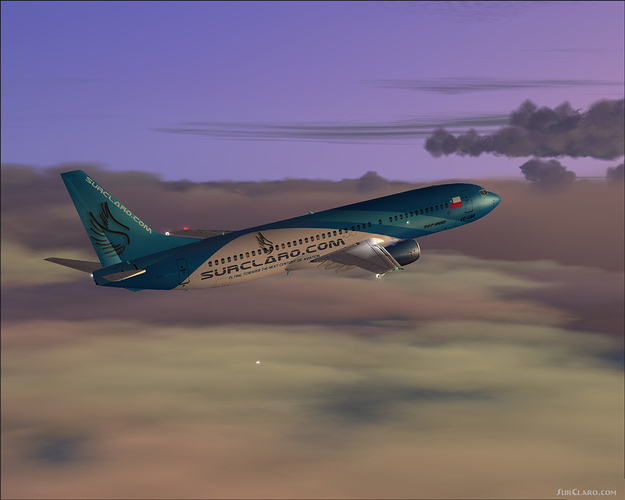 For anyone who flys Msfs2004

Do the guns work ?

Not only shooting is pilot life.

I downloaded it and tested it. It is very very good model. Hurry in IL-2 sim is true toy when you compare it to this FS2004 model. Flying Hurry is really very complicated.

Thanks Growler that looks fairly amazing

Not only shooting is pilot life

Not only flying is the sky Jirka <running away>

I’m going to re-install Flight Unlimited 3 soon if I can find the CDs. Someone the other day told me it will work in XP. There’s a P-51 in there IIRC. I can’t remember if it has 50cals lol but yes civilian aviation has its own place in our hearts

In combat there are only 2 pilots

In combat there are only 2 pilots

Oh Scotty, it is strong truth of true fighter. But try to look at it from the other side. Try to switch off the targeting cross for a moment.

Don’t get me wrong I used to Fly a few maps with only Flowbee and myself in them and chat and explore the mountains and follow the rivers for the fun of just seeing where they went :o . But when we got bored we at least had the option of firing a ‘friendly’ burst of fire :roflmao:

I tried the Hurri at Growlers and had fun for 10 mins as was able to fly around my house with landmarks I knew. But after 10 mins I was asking where the button for the guns was :roflmao:

Saying that at least it sounded like a hurri. Showed how limited FB sounds are.

With all due respect sir… That Hurri you flew was a Spitfire!!! :roflmao:

We shall have to do it again sometime Scotty. Preferably just before we hump the erse right aff Falkirk!!!

I am lucky I can remember the flight G :o