We are excited and honoured to announce that the family of deceased aviation collector, John Smith have appointed the Omaka Aviation Heritage Centre (OAHC) to work with them as guardians of his remarkable collection, to preserve and publicly display these hero aircraft to New Zealand and the world.

The John Smith collection had its beginnings in the 1950’s when as a young man he witnessed wholesale scrapping of warbirds around the world and even in his own backyard. John lived in Mapua and was aware that over the hill in Marlborough, historic warplanes such as Mustangs, Mosquitos and Hudsons were being broken up. He managed to save several key aircraft and stored them in a shed on his Mapua property, where they remained as untouched, and for the most part unseen, records of NZ aviation history.

Over the decades, word of the Kiwi recluse with his rare warbird collection reached around the world. Collectors travelled from across the planet to try to purchase his aeroplanes but left empty handed. John’s shed was the aviation equivalent of Aladdin’s Cave, fuselages lined up parallel to one another like sardines, symmetrically arranged either side of a fully assembled Mosquito. “Many of us have seen restored combat aircraft from WW2, albeit in small numbers, however these aircraft were the ‘real deal’, carrying the original paint they wore when parked under the palm trees on some Pacific atoll, being rearmed before going back to battle”, says OAHC board member Graham Orphan.

The Smith aircraft destined for display at OAHC include a complete de Havilland Mosquito, John’s own original Tiger Moth and New Zealand’s most famous P-40, ‘Gloria Lyons’. They will join the Lockheed Hudson, formerly gifted by John to Bill Reid, also on display at Omaka.

Conservation work has commenced on the P-40 and the next milestone is the disassembling of the Mosquito and transporting it from Mapua to Omaka. Given the fragility and historical significance of the fuselage it requires specialised expertise and transportation. Future fundraising efforts including any profits from the Yealands Classic Fighters Air Show will be funnelled into this significant project and any donations or offers of sponsorship in kind will be gratefully accepted

About Omaka Aviation Heritage Centre
Established to provide a world-class destination for the appreciation of historic aircraft, the Omaka AHC opened in 2006 with the Knights of the Sky exhibition, featuring Sir Peter Jackson’s extensive Great War collection of aircraft and rare memorabilia. The calibre of the displays, enhanced by Weta Workshop’s mannequins and sets produced by WingNut Films, launched the Centre to international acclaim. Dangerous Skies, the WWII exhibition opened in 2016 and explores the stories of both male and female aviators. Iconic warbirds are on display including a flyable Spitfire Mk.14 and the Battle for Stalingrad comes to life in an experience which is equally informative, entertaining and heartbreaking. 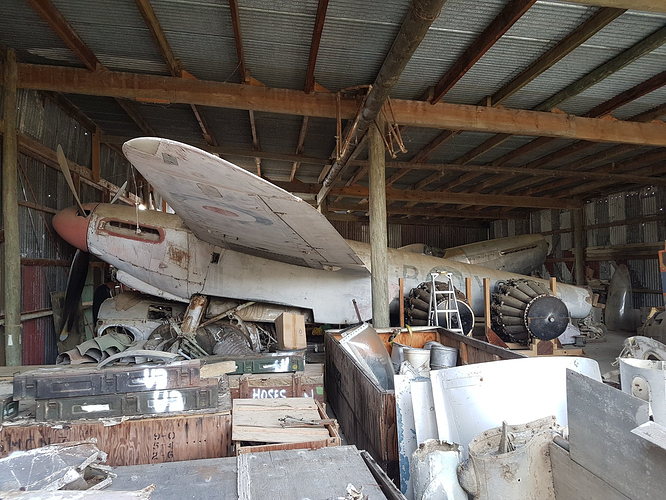 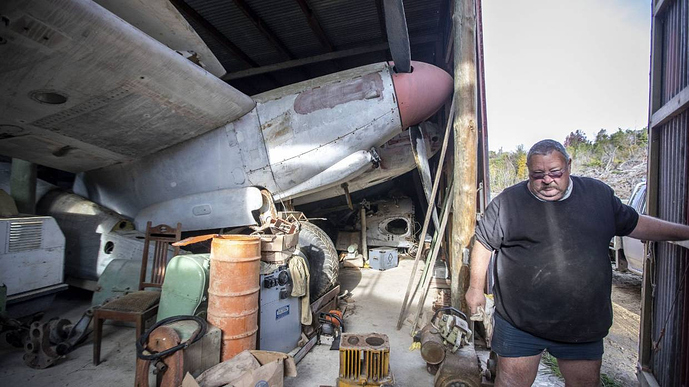