Anyone flying the DCS AV-8B may be interested in this - recent podcast interview with ‘Sharkey’ Ward - a British Sea Harrier (SHAR) fighter pilot who was the UK’s top scoring pilot in the Falklands War in 1982.

A fighter pilot legend and someone who does not mince their words or hold back! 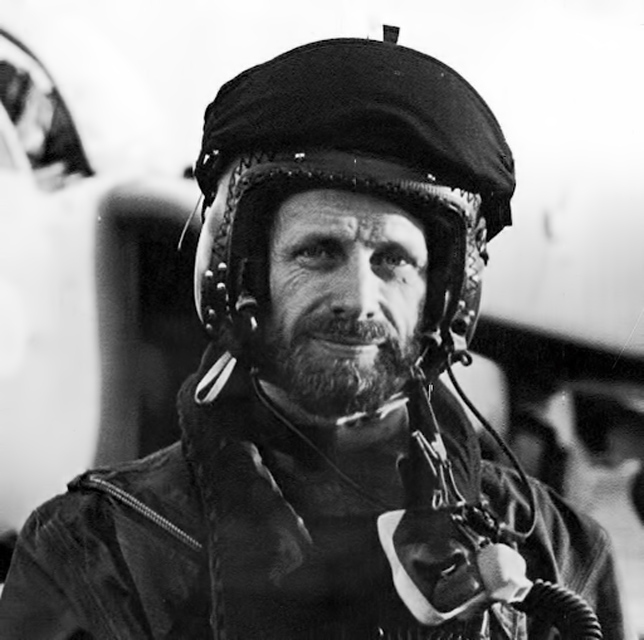 We continue our look back at the Falklands Air War on the 35th Anniversary of the end of the Falklands Conflict. We are joined in the studio by Naval Air Historian Matt Willis and are delighted to …

Marking the 35th anniversary of the end of the Falklands Conflict, we look back at the air war through the eyes of the Fleet Air Arm. We are joined in the studio by Naval Air Historian Matt Willis …

Got his book “Sea Harrier over the Falklands” for Xmas ,thoroughly good book, and as you say Flash he doesn’t mess with his words, really good book
Looking forward to watching this with a cup o tea and a biscuit:)

Thanks Flashheart for sharing!

One thing that hasn’t been learned since the Falklands is sorting out the operational vs technocrats thingy !

If the Harrier is so good as a visual range fighter, I might be tempted to get one