As you can see. ED is planning to launch a transport aircraft. Which aircraft would you like to see on DCS as your first transport aircraft? I would like the C-130J, KC390, C-17 globemaster III or C-2B. 9 hours ago, Minsky said: Key moments from the... 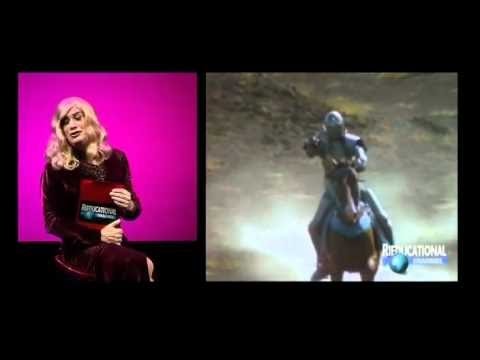 "Of interesting note is the work on the Marianas Map which, as the note says, is not going to be defined by a date range but rather will be its own separate map. Appropriate vehicles, ships and planes to be released for the map is once again something that has me sitting up and taking note.

Nick Grey has previously mentioned wanting to do a Hellcat and that would fit with a Marianas scenario nicely particularly around the events of the Battle of the Philippine Sea and the “Great Marianas Turkey Shoot” where attacking Japanese A6M5 “Zero”, B6N “Jill” and D4Y “Judy” were met with well armed and trained US Navy pilots flying the F6F-3 Hellcat. The TBM Avenger and SB2C Helldiver would also be likely candidates if Eagle Dynamics focuses their Pacific WWII efforts more than they did with the European setup.

As it is, details on some of these aircraft make it difficult to see if we’ll get a full slate but an A6M5 Zero seems possible according to various sources and of course the US Navy types are extremely well documented." 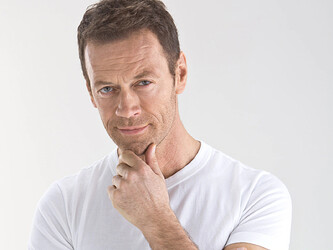 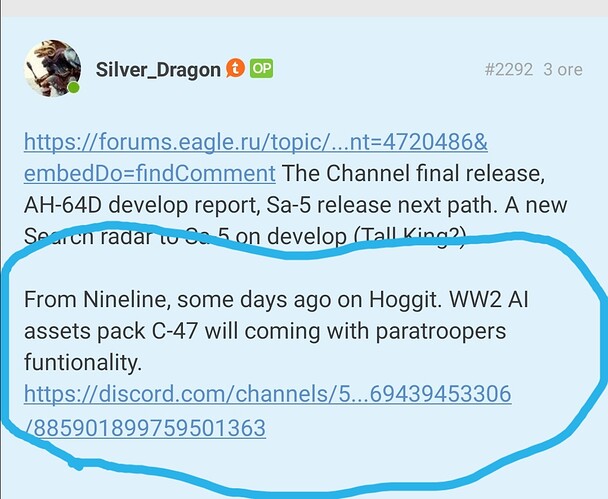