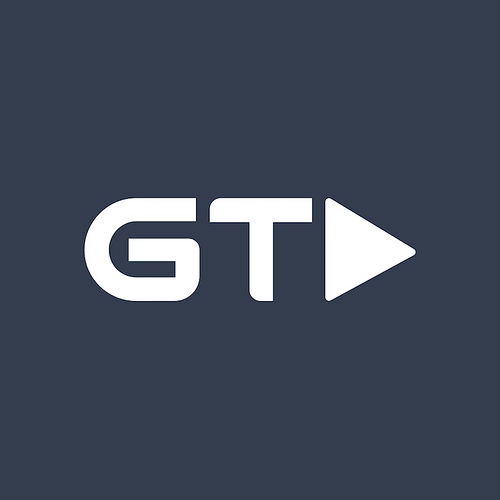 GameTrailers is your destination to see official trailers first. Powered by IGN, you can expect to see world-first exclusive gameplay and the hottest new tra...

We’re thinking of you Wildcat

I’d like to put on record that I have never seen a more photorealistic scenario in any game than the sniper level (authorised assassination) in CoD4 which takes place 15 years before the virtual present, but which ironically looks and plays like a real-world PC simulation 15 years in our future. No it’s better than that, it’s better than you can imagine. Amazing shaders. These are real people in a real world it’s a bit scary. Ansel Adams may have been a consultant

Can’t recommend it for the cash for someone on a budget and playing only the singleplayer campaign: it’s going by very quickly as we’d heard in reviews. But what there is is deeply satisfying if you’re into cutting-edge graphics, terrain engines and so on. It makes the Crysis engine (in highest graphics DX10-the-lot mode) look simplistic. There are scenes in the sniper level that you have to see to believe

So Ming. Is it any good?

CoD4 is an absolutely stunning game throughout, the interaction is great and the hardr the settings the more satisfying the game.

Online it can be frustrating, but with practice, and working as a team it beats the socks of most others.