American Soldiers - A day in Irak

I saw it recently, downloaded via UTorrent.
By Sydney Fury. It tells the story of a platoon of 1st cavalry division in Irak. 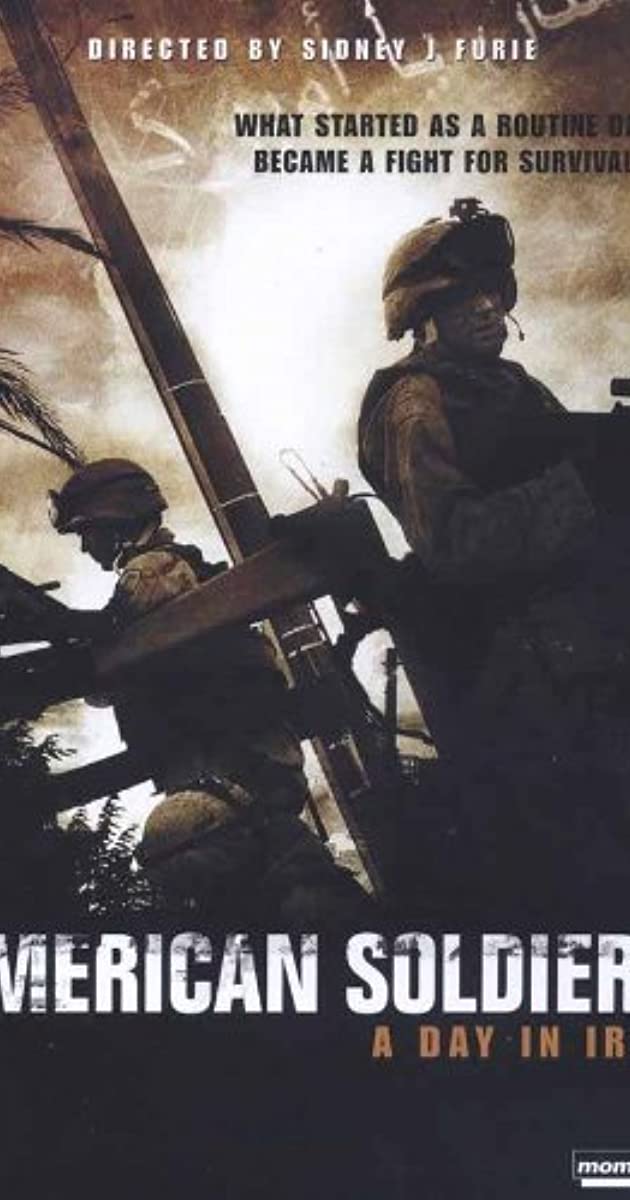 I found it not bad (I saw a lot of crappiest war movies)
As I found very different comments about the movie, I would be interested in knowing the opinion about the movie of someone who has been “in the box” (i.e. Arturo)