A State of War.

I’m starting this thread to generate discussion and hopefully some good ideas to help build a full length off line static campaign for the RAF for IL2. All ideas and input etc is warmly appreciated. Hopefully we can learn from each other about all aspects of the RAF in World War two. Things like the likely length of an operational tour and rest periods in between etc.

The basic outline as it currently stands is in the other thread on Typhoon skins but at the moment it looks a bit like this.

Mission 1: ‘On Silver Wings’. A tour of Kent by Gloster Gladiator in the Summer before the Munich crisis. This one’s finished and includes ‘escorting’ a wayward Ju52 of Lufthansa to Croydon when it wanders too close to operational bases etc. I’d like to find a decent silver finished skin for the Gladiator with roundels only.

Intro Film: ‘A State of War’. Shots of merchant ships and factory chimneys as well as RAF late 1930’s aircraft such as the Battle flying peacefully while the transcript of Prime Minister Chamberlain’s speech declaring war is included on the screen.

Mission 2: Phoney War Encounter. Another preliminary mission with a vic of Hurricanes intercepting a Heinkel 111. I’ve made several different versions of this mission on various maps.

Missions 3-10: Various battle of France scenarios that made up a Number 1 squadron mini campaign. Unfortunately UP3 doesn’t include the map of France that I built them on and I want to keep the modding simple as possible so I’ll have to redo this bit. This part used Paul Richey’s book ‘Fighter Pilot’ and Osprey Hurricane Mk1 Aces as reference.

What do you think so far? Comments or suggestions?

Other bits are: Hellfire Corner; the battle of Britain which I’ve made several attempts to start on various maps. Once it gets going though it shouldn’t be too hard.
George Cross Island, a 1941 Hurricane campaign is already on M4T but it uses UP2 and UP3 no longer has the tropical Hurricanes so I’ll have to change them back to standard North European Hurricanes which is a shame.
Leaning Forward Into France was a 1942 Spitfire V campaign I did about 10 years ago. I think I’ll remake it for the next bit. It should be an awful lot better than it was then. I used the HS129 as a beaufighter hack. Ha ha.
Typhoon Squadron is what I’m working on now for 1943-44. I’m nearly finished building the 43 half.
Tempest Wing was done a few years back and I’ll redo that or maybe just clean it up to round things off.

It would be good if EAF skinners could include their work.

I’ll start the ball rolling with mission incidentals. The furniture that mission builders use to flesh out airfields etc. One of the things that I dislike is seeing trucks etc running along beside the runway or even crossing it to make the airfield look busy and yet it seems to be standard practice in IL2 to include them.
I’ve done it myself quite often to placate tastes. When I haven’t done it I’ve been criticized for leaving the airfield looking lifeless.
I like to scatter a few static aircraft around and sometimes I’ll put a train or some road traffic outside the airfield boundaries, although in practice I find that you don’t usually notice them.
Any thoughts on this point?

I agree about having trucks on the runway is only a annoyance, and a recipie for disaster. I’m sure someone would get a earful if he allowed traffic on the runway during operations.

And yet Mikke, so many IL2 campaigns are rife with it. I’ll refrain from such practices in future:rolleyes:

Another question. While doing the usual research I’m trying to find an illustration of the layout of a typical V1 ‘No Ball’ site. The net’s not coming up with anything. Can anyone tell me anything about the way things were laid out? How many ramps would a V1 site be likely to have? What about bunkers and flak emplacements?

Another question. While doing the usual research I’m trying to find an illustration of the layout of a typical V1 ‘No Ball’ site. The net’s not coming up with anything. Can anyone tell me anything about the way things were laid out? How many ramps would a V1 site be likely to have? What about bunkers and flak emplacements? 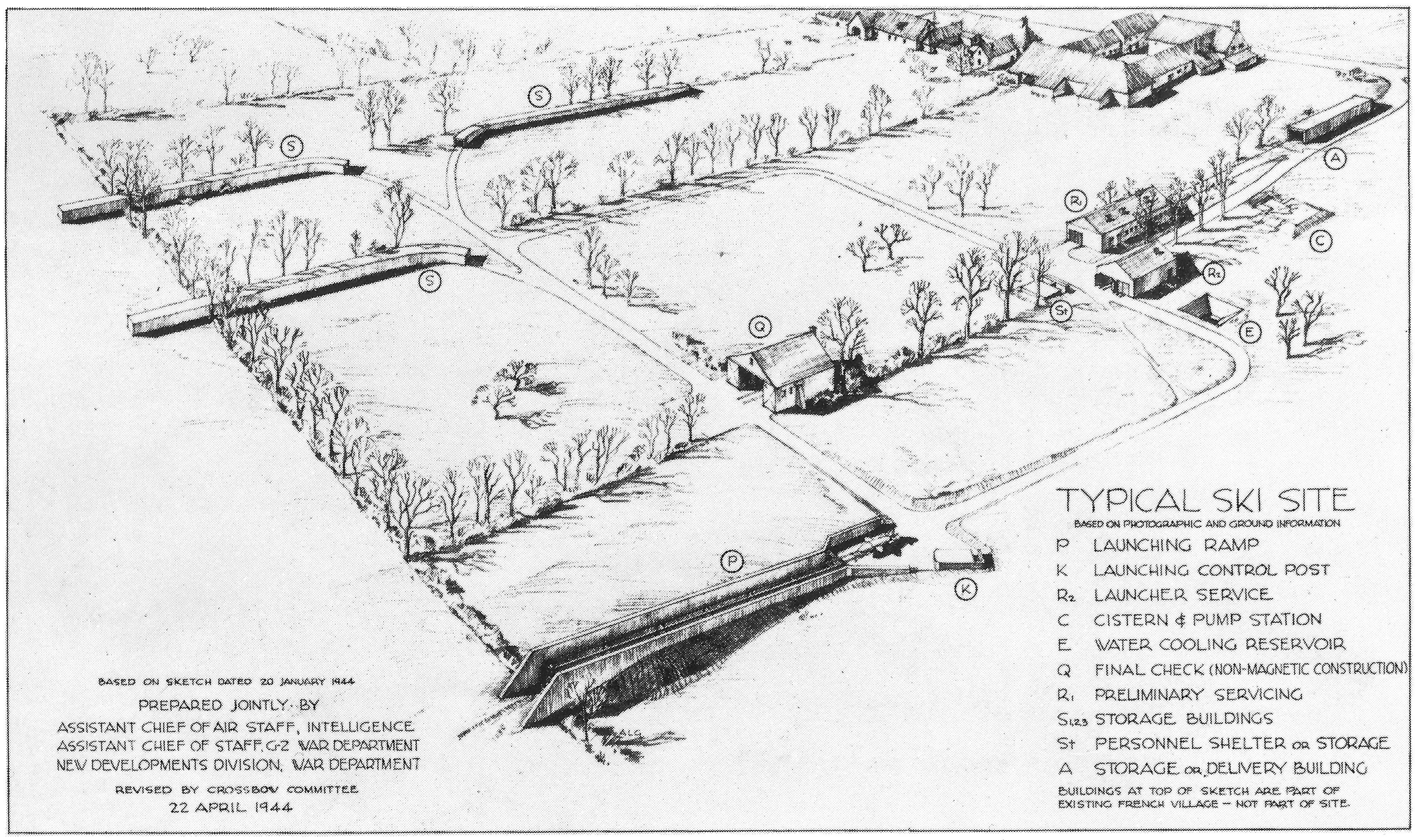 Working on mission 16 from the Typhoon bit just now. I found an excellent site on 184 squadron with ORBs included so I’m using that as a basis for the 1944 missions. 1943 is 609 squadron.