over 2400 pages… and what the title critics say…

When I read them in swedish I think they where split into more books.
Good story anyway. There was also a mini-series made in the mid-80’s based on the book, that might have been what really hooked me on WW2. 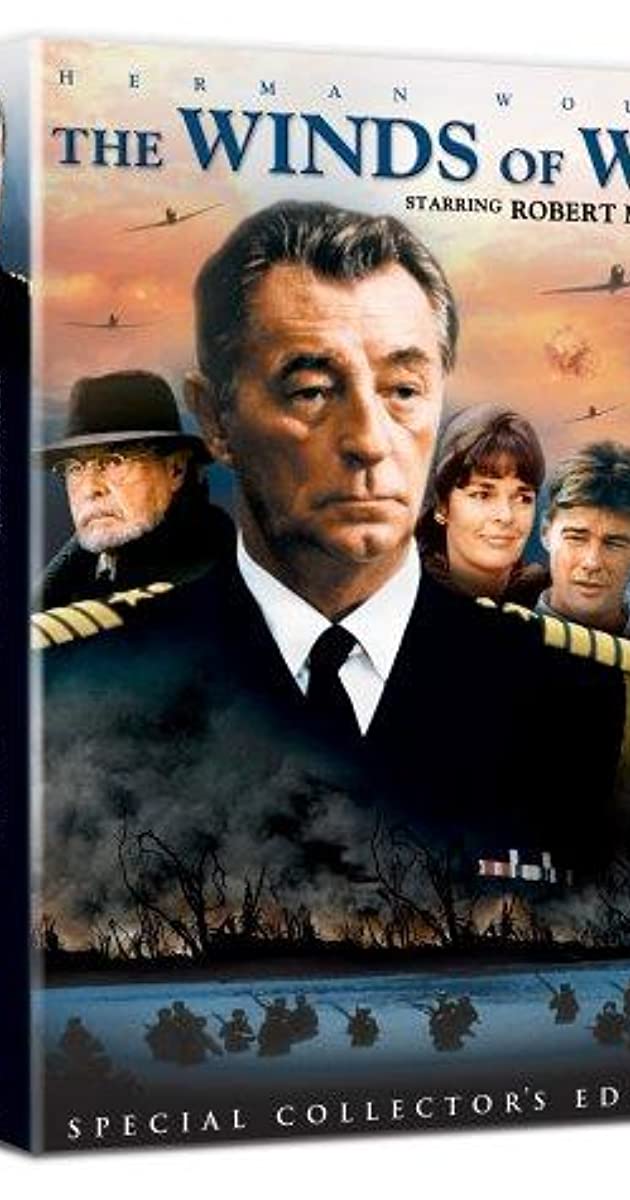 With Robert Mitchum, Ali MacGraw, Jan-Michael Vincent, John Houseman. The trials of the Henry and Jastrow families in the early years of World War II.


Looking through the actors from the series I’m surprised to see how old all the actors where. :eek: Not that it matters, I remember it as beeing well made, and well worth watching as well as reading (though my memory might be a bit clouded by the 20+ years since I saw it).
Hiawatha_EAF602 May 15, 2007, 6:30am #3 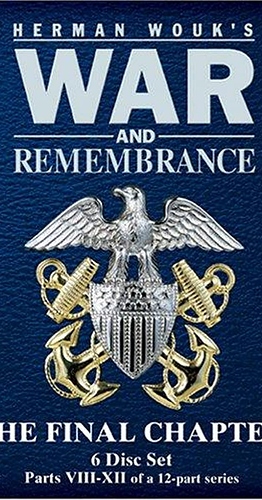 With Robert Mitchum, Jane Seymour, Hart Bochner, Victoria Tennant. The trials of the Henry and the Jastrow families amidst the events after the U.S.'s entry into World War II.

I have the series on video here as well…a good production, really it is…

Yeah, that’s right, had forgotten about the second part where they changed quite a lot of the actors, to the worse IIRC (might only have been that they wasn’t the same as they started out with).