The day our life changed…

The recovered photos.
Johnathan Burgess, partner of the archivist who purchased the photos, filed the work, using an image recovery software, and along with fellow Jason Scott published them.

Purchased at a sale of used items, collected in ruined Cds, 2,400 photographs taken at Ground Zero, New York, after the terrorist attacks of September 11, 2001, were published on Flickr and return the horror and desolation of the devastated site where the Twin Towers stood.
The Cds were bought by an archivist: to reconstruct the long journey, it was the BBC, who writes that the photos were taken presumably by a worker who helped to remove the rubble and whose identity remained unknown.

The attacks
Nearly 3,000 people died in the attacks with four airliners, hijacked against the World Trade Center in New York, the Pentagon and a field in Pennsylvania.

Contamination and injuries
Many of those who worked in the immediate vicinity of the September 11 attacks suffered disease, trauma or injury: according to the Center for Disease Control and Prevention (CDC) at least 400 thousand people are involved.

The destruction
The photos were taken between the end of September 2001 and the middle of October.
We see in detail, from the ground and from above, the destruction of Ground Zero, the workers and firemen at work, the interiors of the nearby buildings destroyed. 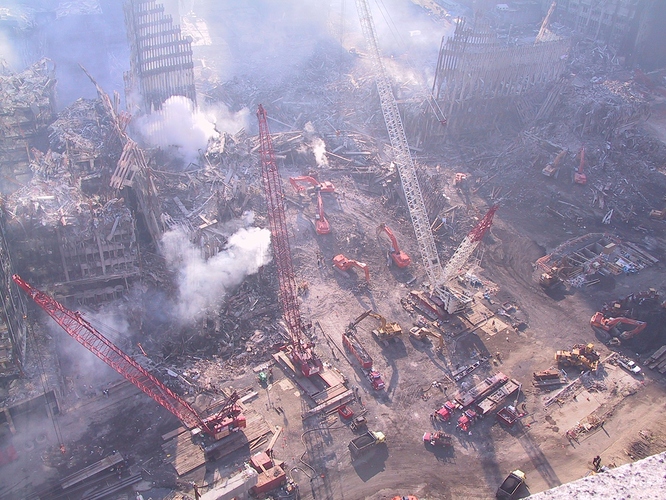 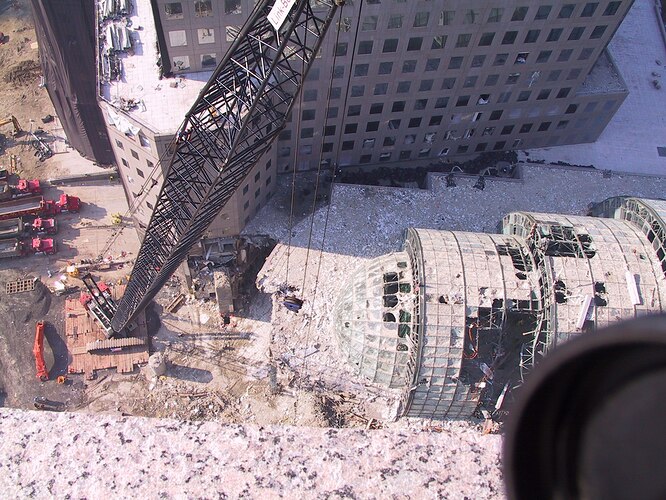 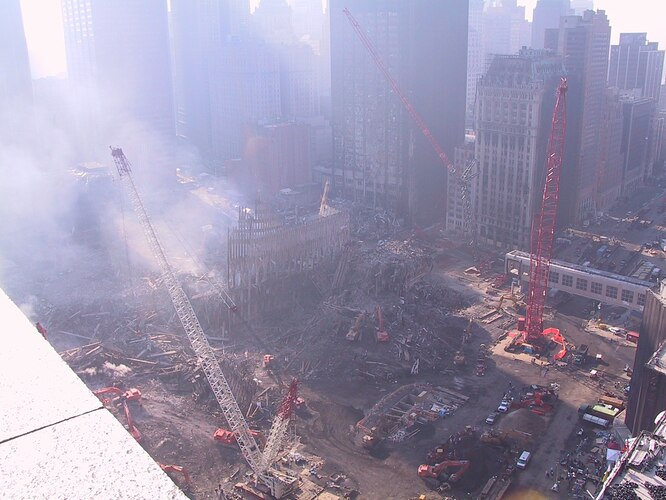 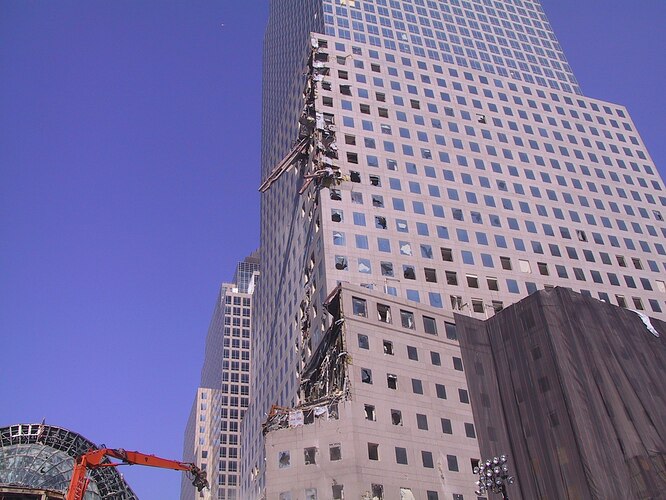 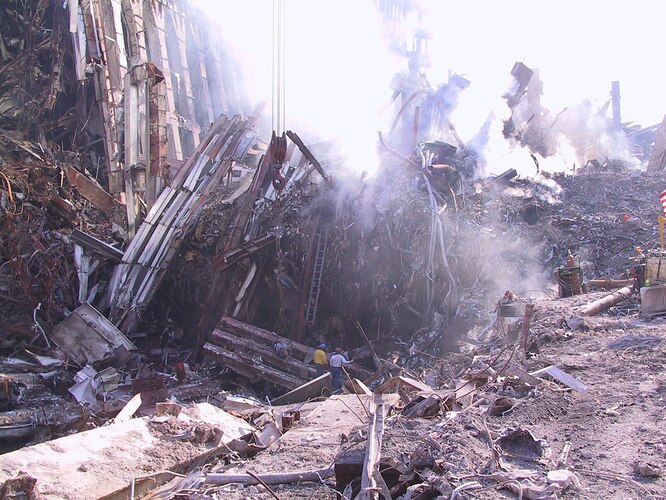 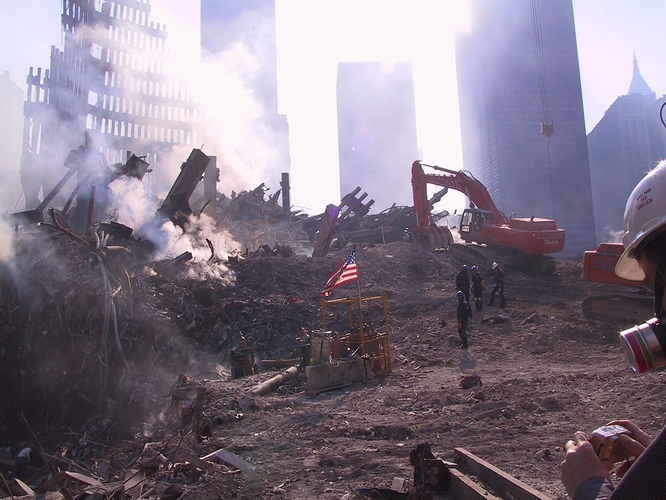 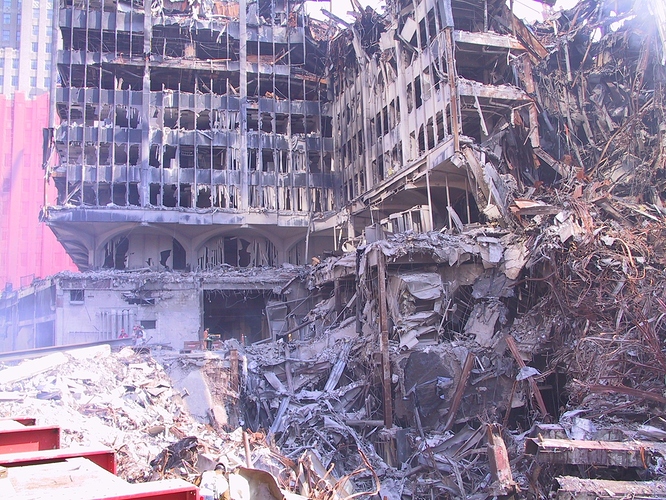 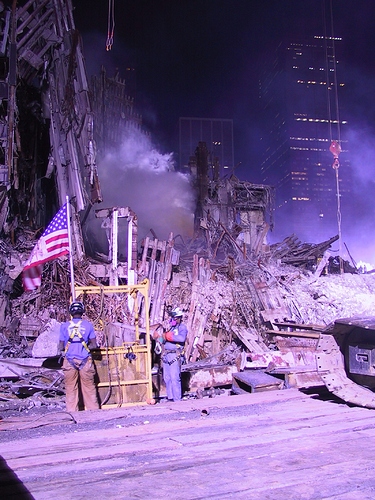 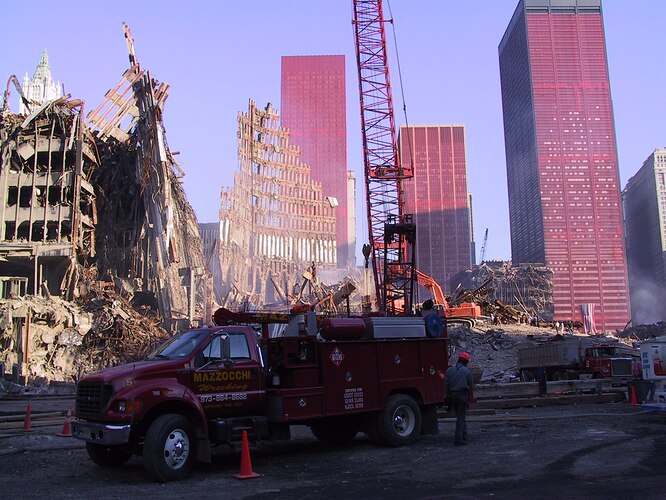 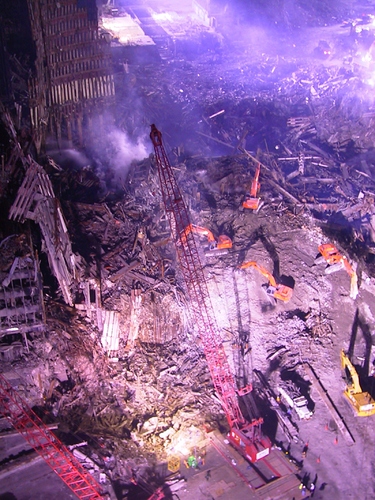 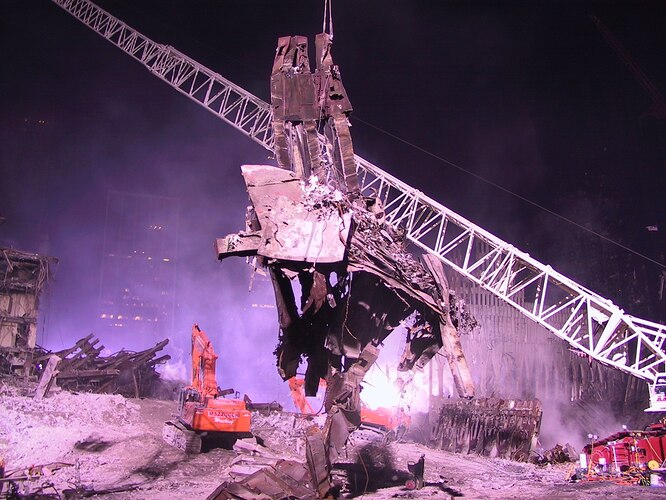 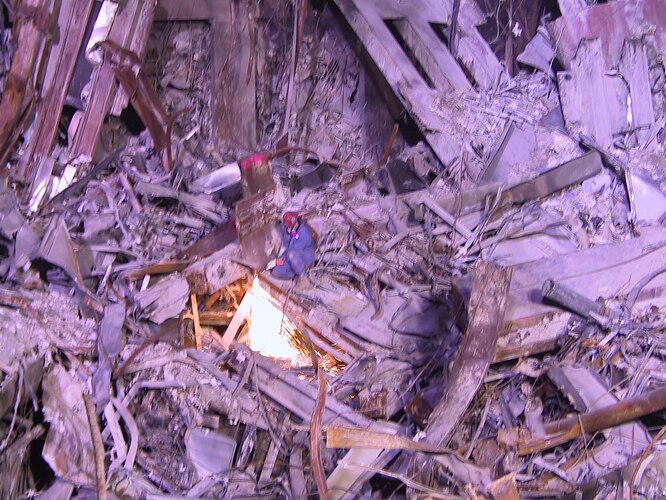 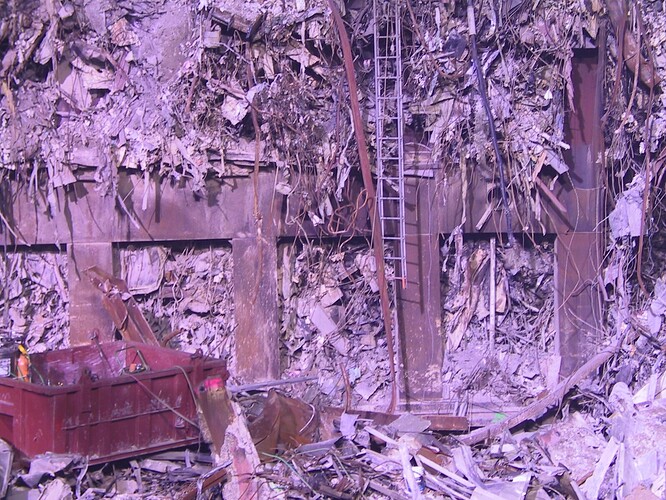 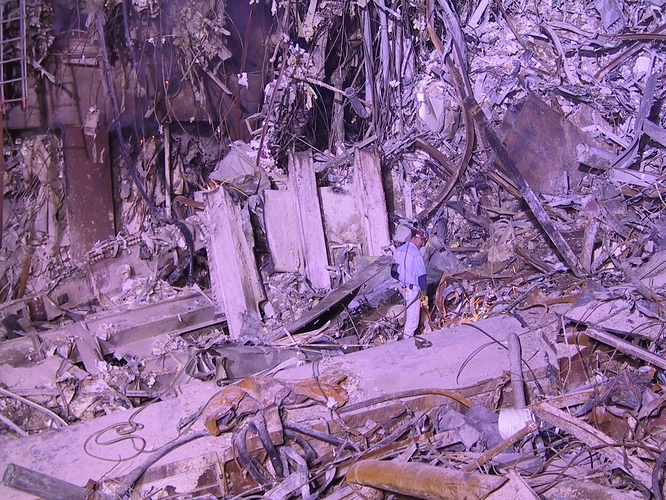 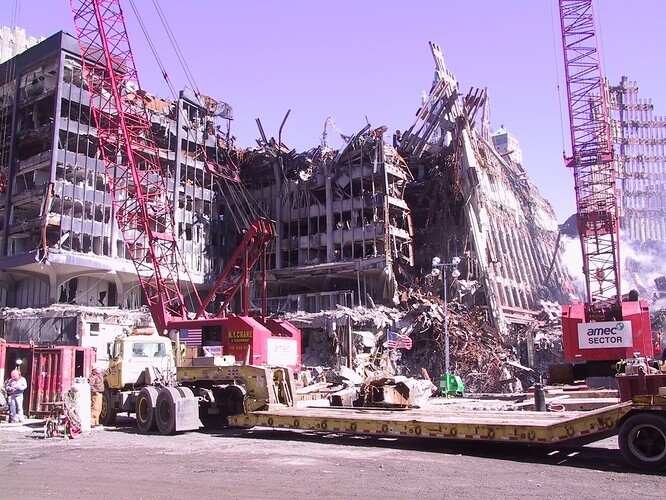 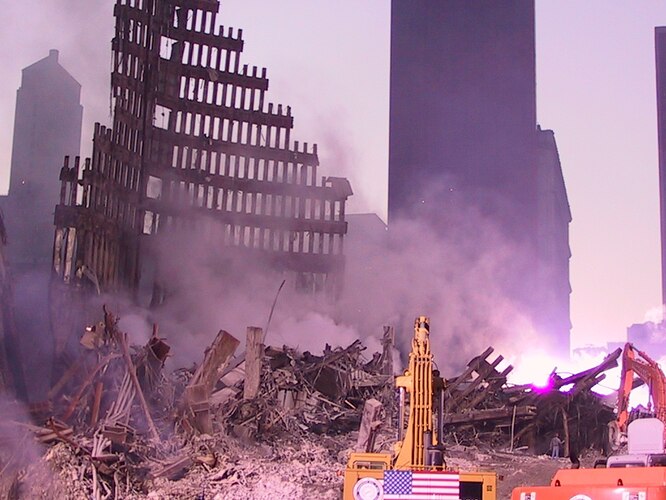 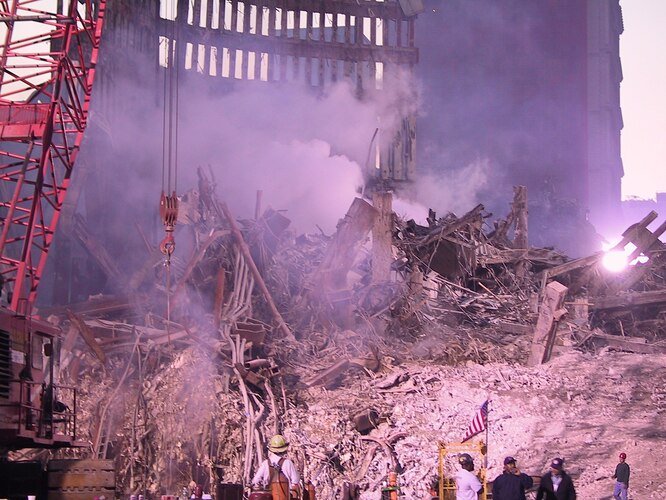 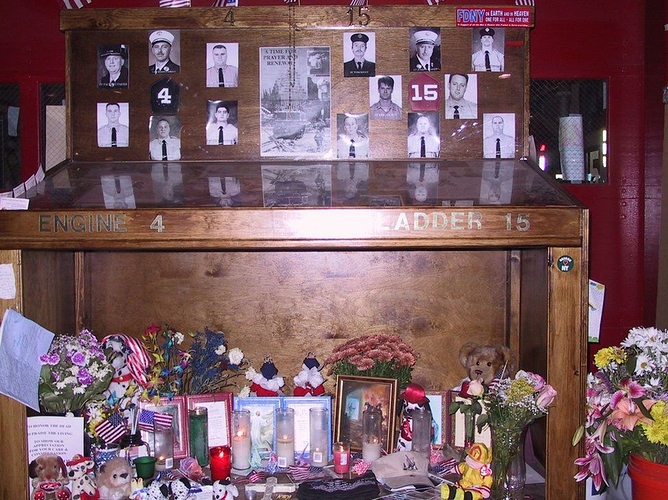 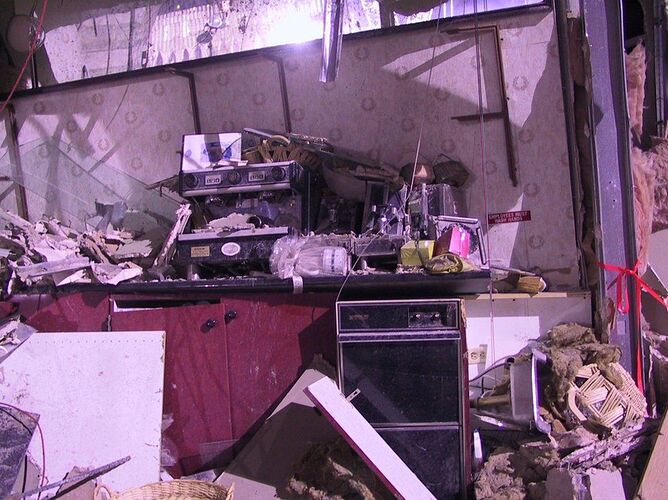 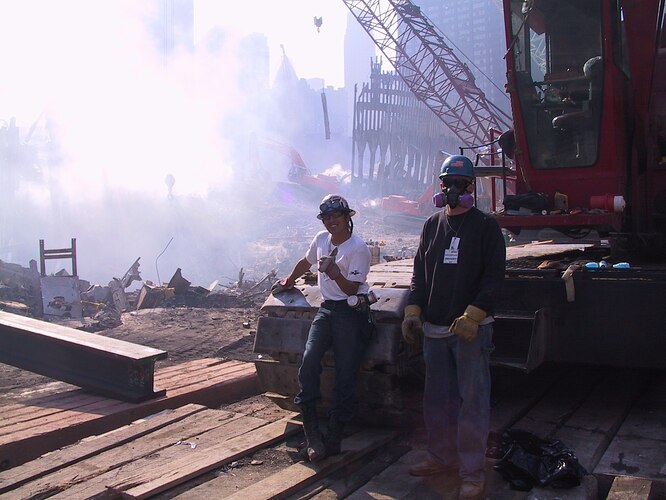 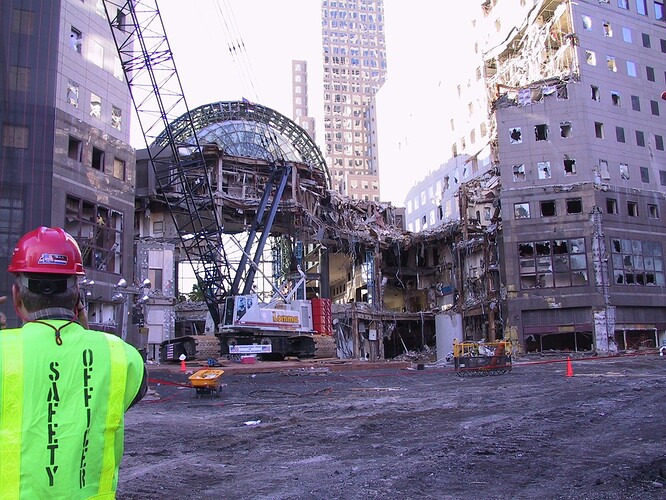 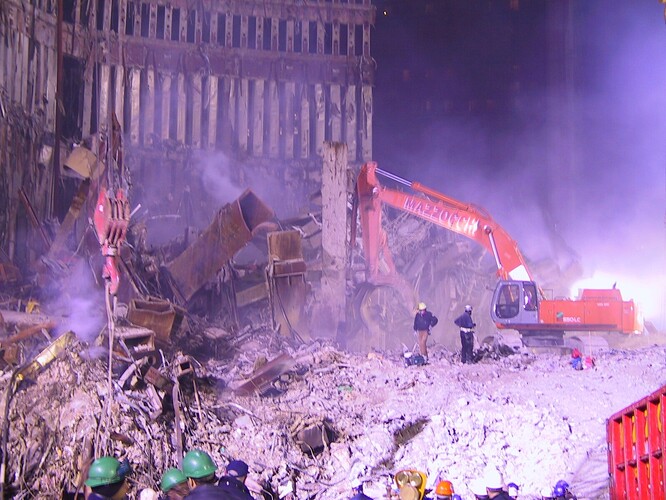 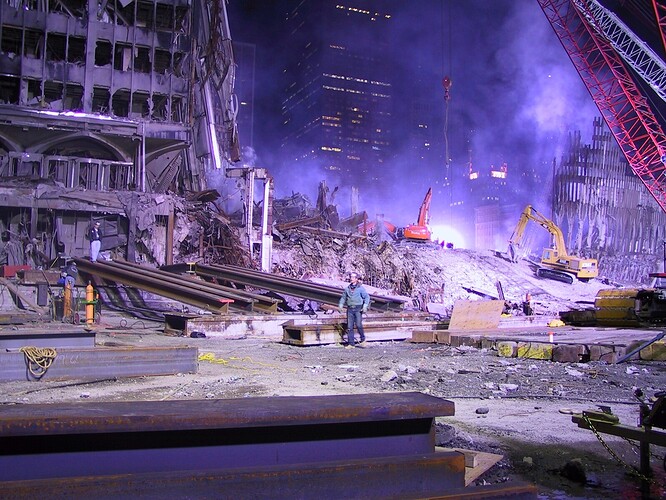 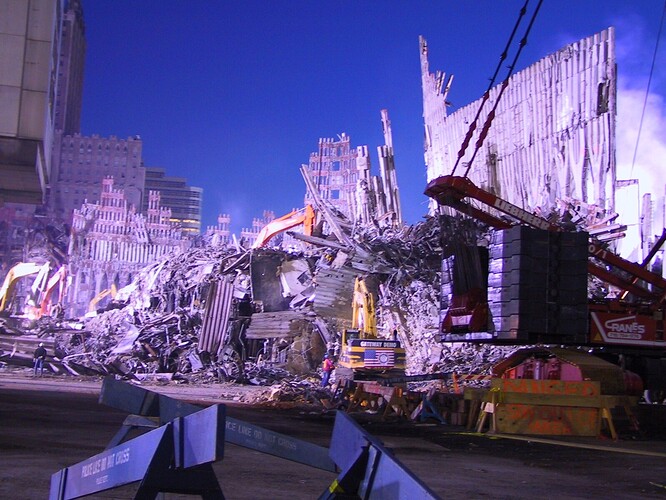 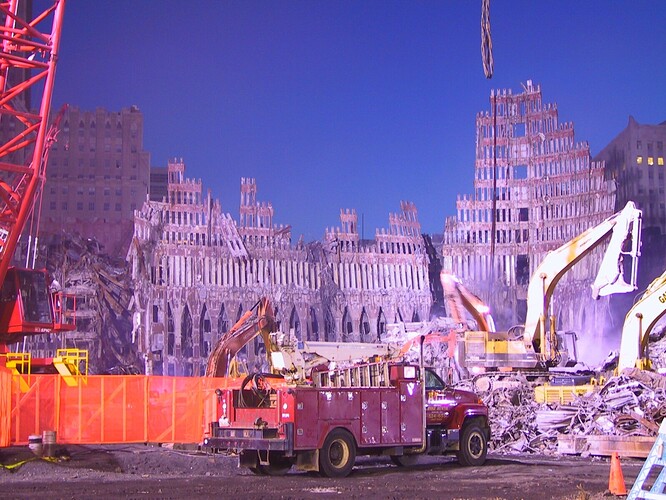 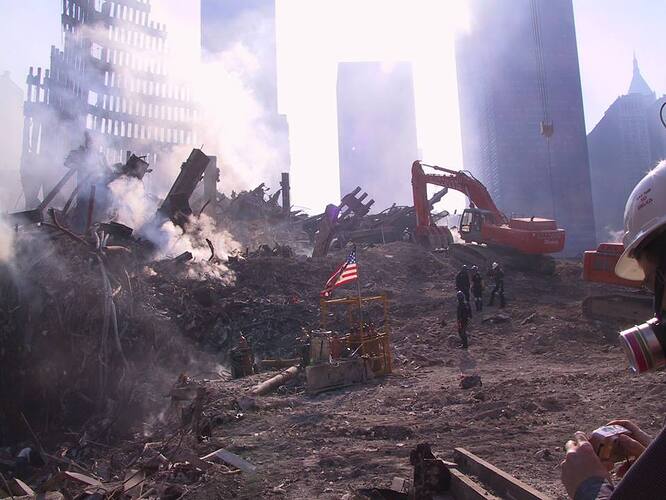 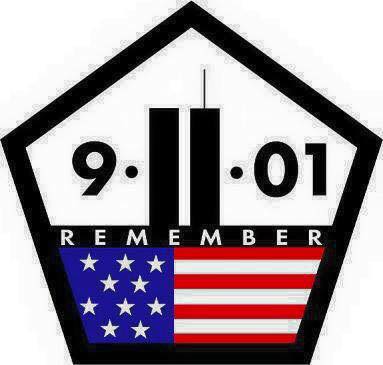 20 years have passed, I still remember where I was, what I was doing, and who called me to tell me that something had happened.

Many years have passed, and the engagement in Afghanistan is over (for now at least), but don’t think that the war is over.

Not forgotten, not forgiven.